In a new report released by the world’s largest medical travel provider, has shown that the numbers of UK patients going overseas for healthcare could be double current estimations. 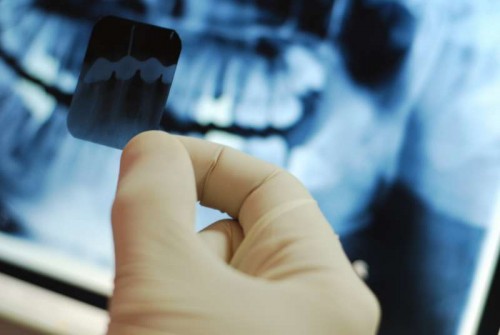 “Our research has found increasing numbers of younger UK patients now considering medical treatment abroad. 25 to 44 year olds, accustomed to the ‘open borders’ culture of the EU, are more realistic about the limitations of the NHS,” comments Medigo.com CEO Ugur Samut, “We understand that patients of this ‘EasyJet’ generation of travellers view their trip as primarily for leisure – with their medical treatment incidental to a planned trip. As such we feel the IPS figures are underestimated.”

The IPS survey does not take into account patients who view their trip as primarily for leisure, those who decide to have a medical procedure during an extended period of travelling or those who require treatment following an accident or incident while abroad. As such it underestimates the true volume of UK healthcare tourists.

The report highlights the recent normalisation of health tourists with 1 in 10 UK residents claiming to know somebody who has had a procedure abroad. While the new conservative government has pledged an extra £8bn for the NHS by 2020, it is believed that failures to reduce waiting times are a chief driver for UK patients.

National statistics released by the NHS show that the waiting times for referral to treat (RTT) for admitted patients was around 9 weeks and that the RTT list had 330,000 more patients at the end of 2014 than for the same month in 2013. Some of the specialities with long waiting lists are urology, ophthalmology and orthopaedics.

The most popular speciality for UK medical tourists is dentistry and Medigo.com confirms that over 70% of all inquiries were within dental care. Popular procedures were dental implants, veneers and crowns. It is estimated that 44% of the UK patients have not visited a dentist within the past two years and any dental procedure deemed ‘cosmetic’ must be paid out of pocket. With savings of between 50%-68% on dental procedures at internationally accredited facilities elsewhere in the EU, it is easy to see why patients are going ‘op-op and away’ for overseas healthcare.