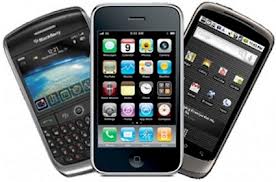 Spending more than an hour on your smartphone each day may be a sign that you are suffering from depression, a new study by the Northwestern University in the US suggests.

The study reveals that monitoring phone data could be a simple way to assess whether someone is feeling upbeat or down in the dumps. 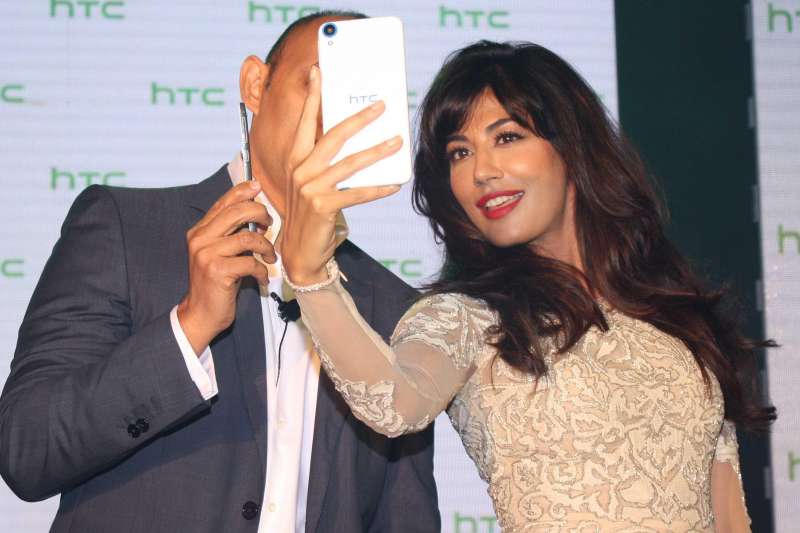 And monitoring people’s comings and goings using GPS tracking on their phones also helped track mood. Spending most of your time at home or at a small number of locations was also linked to depression, as was having an unregular daily schedule, such as unusual shift patterns.

More than one in 10 people in Britain suffer from anxiety and depression and the findings could provide an easy way at picking up problems quickly, reports the Telegraph.

“When people are depressed, they tend to withdraw and don’t have the motivation or energy to go out and do things,” said senior author David Mohr, director of the Centre for Behavioural Intervention Technologies at Northwestern University Feinberg School of Medicine, says the The Telegraph report.

“The data showing depressed people tended not to go many places reflects the loss of motivation seen in depression.

“The significance of this is we can detect if a person has depressive symptoms and the severity of those symptoms without asking them any questions. Phones can provide data unobtrusively and with no effort on the part of the user.”

While the phone usage data didn’t identify how people were using their phones, Mohr suspects people who spent the most time on them were surfing the web or playing games, rather than talking to friends. Around one in 10 people suffer from anxiety or depression.