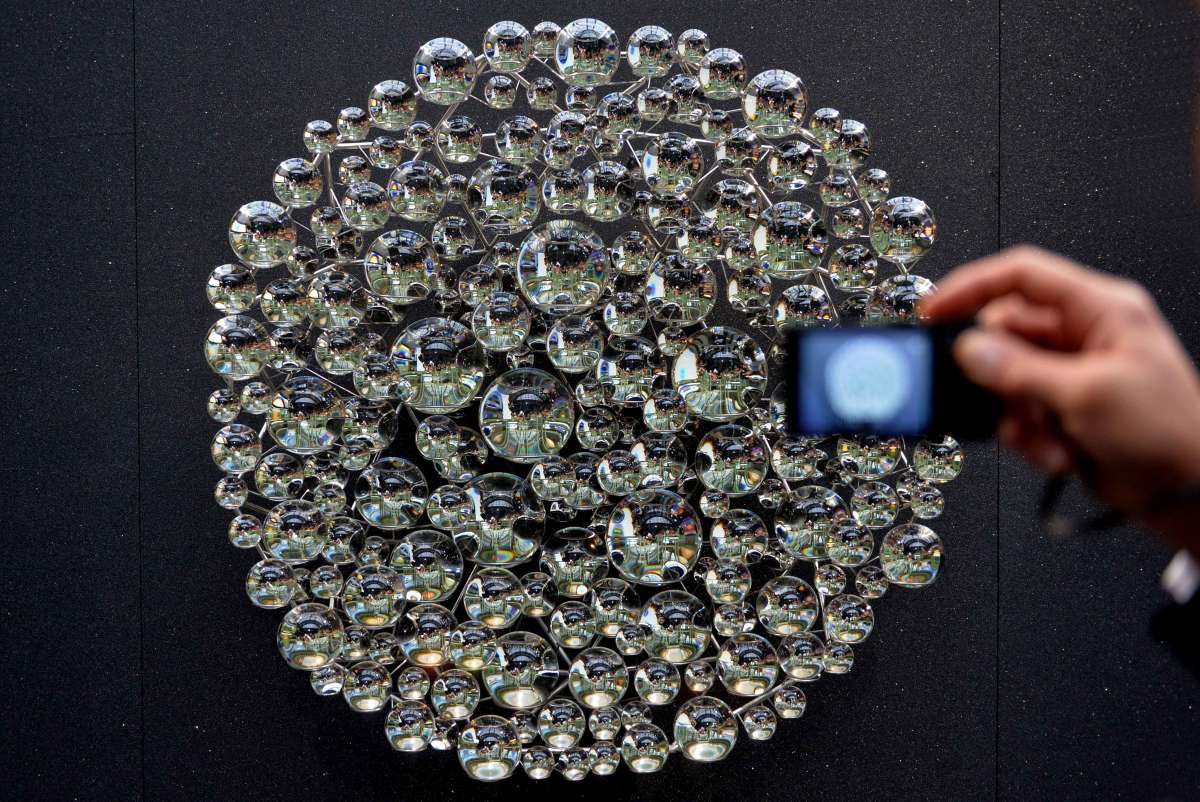 In a move to help workers have greater flexibility with their documents, Adobe and file hosting service Dropbox have announced a partnership to streamline life at the workplace, home and on the go. The companies will integrate their applications and services on mobile devices, desktop and web for faster and more seamless access to PDF files.

“As the inventor of PDF, Adobe brings over 20 years of experience with secure digital documents,” said Kevin M Lynch, senior vice president and general manager of Adobe Document Cloud at Adobe in a statement on Tuesday.

Starting from Tuesday, users worldwide can add their Dropbox account in Acrobat DC or Acrobat Reader on desktop. “As our first file sync and share partner, our work with Dropbox will help Adobe customers and people around the world be more productive with the documents at the centre of their daily lives,” he added.

With this partnership, users of Adobe Acrobat DC and Adobe Acrobat Reader – used on over one billion mobile devices and desktop computers worldwide – can access and take common actions on over 18 billion PDF files stored in Dropbox directly from within the Adobe apps.

Dropbox users can open, edit and save changes to PDF documents in the Adobe apps directly from the Dropbox website, iOS app or Android app.

“At Dropbox, our goal is to simplify the way people work together,” added Dennis Woodside, chief operating officer at Dropbox.

With a few simple taps or clicks in the free Acrobat Reader mobile app or Acrobat DC on desktop, users can view and take additional actions on PDF files.

Any changes are automatically saved back to Dropbox.

Once completed, it is simple to share the updated file using a Dropbox link or shared folder.

The users can sync documents everywhere.

The iOS integrations between Acrobat Reader and Dropbox will be available in coming months, with Android and web integrations to follow in 2016.