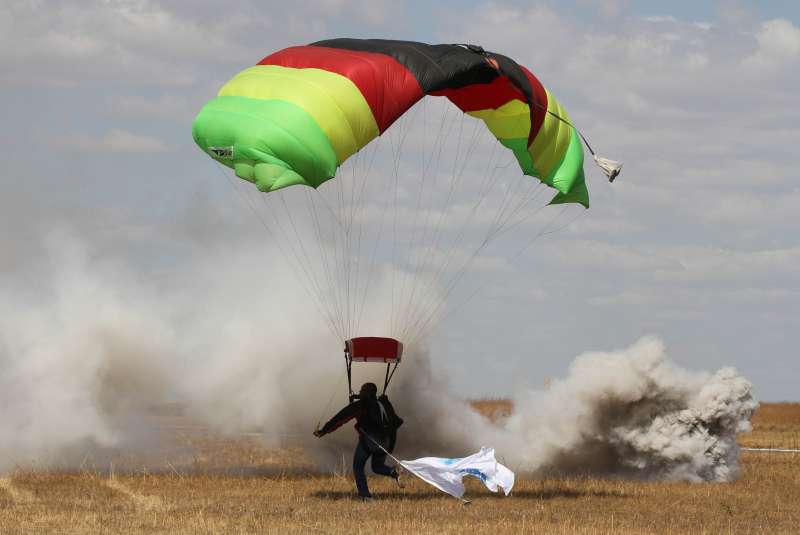 It looks like Indian investors would have to take a closer look at Africa’s agriculture because of the potential the sector presents.

Proof that the continent has very high potential has come from the Alliance for Green Revolution in Africa (AGRA) which says in a recent report: “The value of Africa’s agriculture output is about $280 billion, yet it has the potential to reach $800 billion by 2030.”

“It could address a major problem in Africa by providing economic opportunities for the 200 million people between 14 and 24 years old that make Africa home of the youngest populations in the world,” the report adds.

The international accounting firm, Pricewaterhouse Coppers (PwC), has also said Africa “represents the ‘last frontier’ in global food and agricultural markets. The continent houses almost 60 percent of the world’s uncultivated land and an abundance of natural resources.” It however said that due to the large percentage of uncultivated, fertile land and the presence of water, sub-Saharan Africa is specifically attractive.

In addition, the lack of finance to invest in the sector has also been a problem. It is therefore no wonder that Africa’s largest economy, Nigeria, is turning to China to develop its commercial agriculture. The country’s permanent secretary in the ministry of agriculture, Sonny Echono, said the Chinese agricultural development model suited Nigeria’s Agricultural Transformation Agenda (ATA), adding that Nigeria was working to improve its milling capacity in rice and cassava.

It is against this background that Indian investors would need to turn their attention to an area that promises high returns. Accounting firm KPMG has said the Indian government was determined to achieve a target of $70 billion in trade with Africa last year.

One way by which this can be achieved is through India’s investments in agriculture and, perhaps, telecommunications that may have more of a direct economic impact on the lives of ordinary Africans, 70 per cent of whom are engaged in some form of agriculture, and at least 30 percent of whom have access to a mobile phone.

“Unfortunately most governments on the continent are under severe fiscal pressure, with inefficient revenue collection practices, large public wage bills and severe infrastructure deficiencies. As such, the necessary funds needed to kick-start the agricultural sector may not always be available on time,” KPMG added.

Thus, as PwC suggested, to take Africa’s agriculture to the next level, there was the need for “public-private partnerships throughout the value chain as a whole,” adding that the role of governments in supporting the private sector to grow their businesses should not be underestimated. They have pointed out that successful agricultural system requires reliable access to financing, as well as high-quality seeds, fertiliser and water.