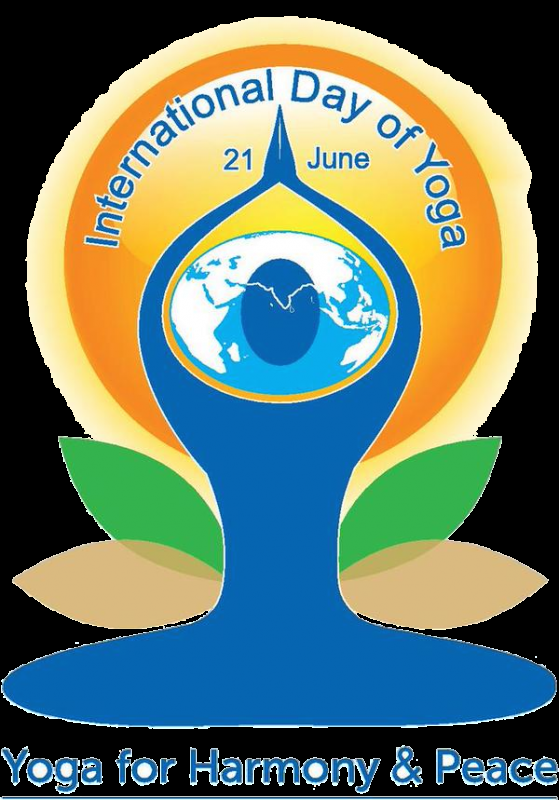 21st June 2015 has been declared as International Day of Yoga by the United Nations, thanks to Prime Minister Narendra Modi who initiated and took it up with the UN. The resolution marking the day was adopted in December 2014, recognising Modi’s statement that Yoga provides a holistic approach to health and well-being.

It is overwhelming that the 6000 year old physical and spiritual practice that has originated in India will now be celebrated by more than 170 countries that will observe the day. The International Yoga Day falls on Summer Solstice which is the longest day of the year, and has special significance for many countries in terms of energy, life and fertility.

In London, the biggest variety of Yoga demonstrations, classes, and taster sessions of yoga and meditation shall take place at Alexandra Palace grounds with a continued activity from early morning until 8 pm.

To mark the first ever global celebration of Yoga backed by the United Nations, major players in the Yoga field and community organisations such as Brahma Kumaris, Chi Kri Yoga, Cool Herbals, National Council of Hindu Temples, OM Yoga Magazine, Sanskruti Centre for Cultural Excellence and the Art of Living Foundation have all come together to form a unified force to host the flagship event at Alexandra Palace. 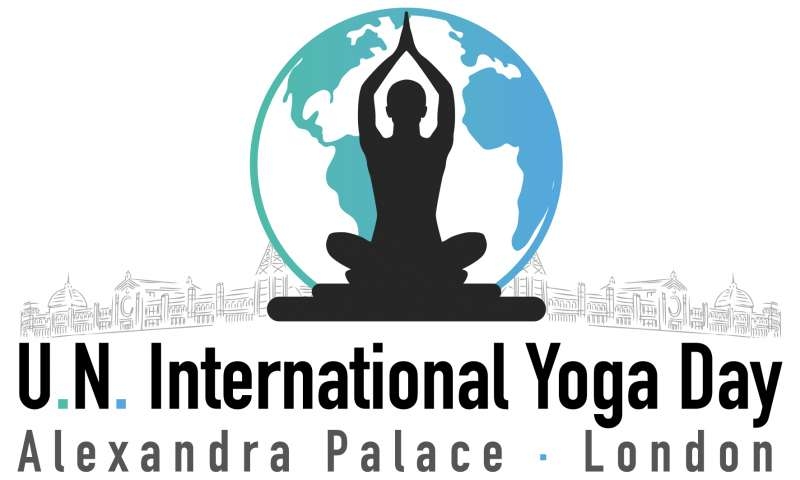 The event showcases the significance and science of Yoga that represents the culture and heritage of India. ‘This is also a day where we are celebrating the achievement of yoga’s current standing in the world, and where we anticipate and encourage its further expansion with good ideas, propositions and inspirational creative solution-finding with yoga’s tools,’ says Neil Patel, Director of the UK’s International Yoga Day.

The celebration will provide a unique opportunity for existing yoga followers to solidify their passion, whilst at the same time educating and welcoming many new faces on board the journey through this timeless tradition.

The event, hosted in association with the High Commission of India, London, aims at drawing people, particularly new and novice, to the concept of Yoga and leaving a lasting impression that hopefully encourages more people to practise yoga and enjoy its benefits in everyday life.

Chairman of the event in the UK at Alexandra Palace Ravi Bhanot said: ‘The concept of International Yoga Day in London was conceived in December 2014 following the pronouncing of 21st June as the International Yoga Day. We as Yoga fraternity therefore launched the celebrations at the Houses of Parliament in January 2015. The aim is to bring Yoga ultimately into the NHS, schools and businesses. This is also important as NHS does not have a long term plan to deal with underlying causes of various health issues. The idea of Yoga day is not a one day wonder that people know about it or do it for a day, but to remain connected to different types of Yoga offered in their area so that they continue to practice for good health and well-being. The great thing about Yoga is it is inexpensive and can easily be done.

Different types of Yoga will be showcased on the day, including Hatha Yoga, Raja Yoga, Kundalini Yoga, VOGA, Acro Yoga, Hot Power Yoga, Vinayasa Yoga and many more. Added attraction is the jump yoga by about 2000 school children at the sun rise, from about 70 schools of the local area.In India, Prime Minister Modi is said to be marking the day by performing Yoga at Rajpath in Delhi along with some cabinet ministers. 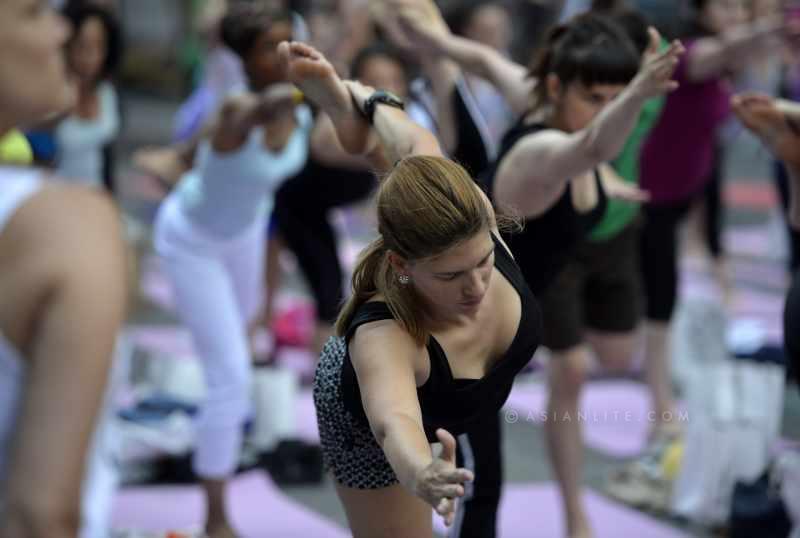