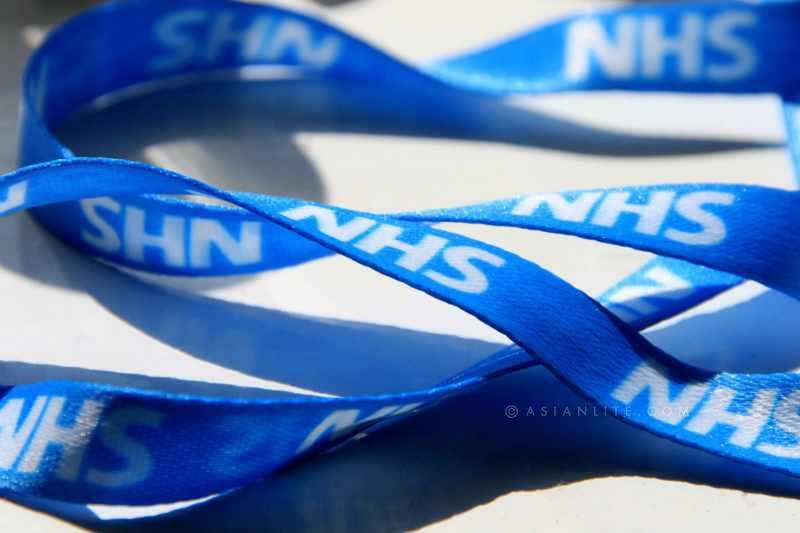 The first scheme of its kind in the world, the Men B vaccine will be given to babies at two, four and 12 months old as part of routine immunisations. Infants aged under one are at the most risk of meningitis B infection, which is fatal in one in 10 cases.

Campaigners said it could prevent up to 4,000 cases by 2025, but warned parents should be aware of meningitis symptoms, says BBC News .

A catch-up programme will also target babies born since May who have missed the first jabs. The scheme, which has been delayed by cost disputes, is the first national and publicly-funded programme against the deadly infection in the world.

Babies already receive a meningitis C vaccination when three months old, with a booster at 12 months.

Students are also offered a combined vaccine giving protection against four strains of the disease, meningococcal A, C, W and Y.

There are hundreds of strains of meningococcal group B bacteria. Trials suggest that the vaccine would be effective against 88% of them.

Cost negotiations between the Men B vaccine’s manufacturer, GlaxoSmithKline (GSK), and the government had led to delays in introducing the programme, reports BBC News.

But the government announced the scheme in June, with charities saying it will save lives “straight away”.

Dr Mary Ramsay, the head of immunisation at Public Health England, told BBC News, “This vaccine will help to save lives and prevent permanent disability

Signs of infection include a fever with cold hands and feet, agitation, confusion, vomiting and headaches.

Children can also be floppy and sometimes develop a red rash that does not fade when a glass is rolled over it.

Health experts said parents should use liquid paracetamol after vaccination to reduce the risk of a fever – which is generally mild and lasts up to two days, BBC News adds.