‘Amy’, which premiered at this year’s Cannes Film Festival, has already racked up just over £3 million at the box office and is well on the way to surpassing another Kapadia classic, ‘Senna’, as the record holder.

‘Senna’, which told the story of Brazilian Formula One driver Ayrton Senna, made £3.17million at cinemas. 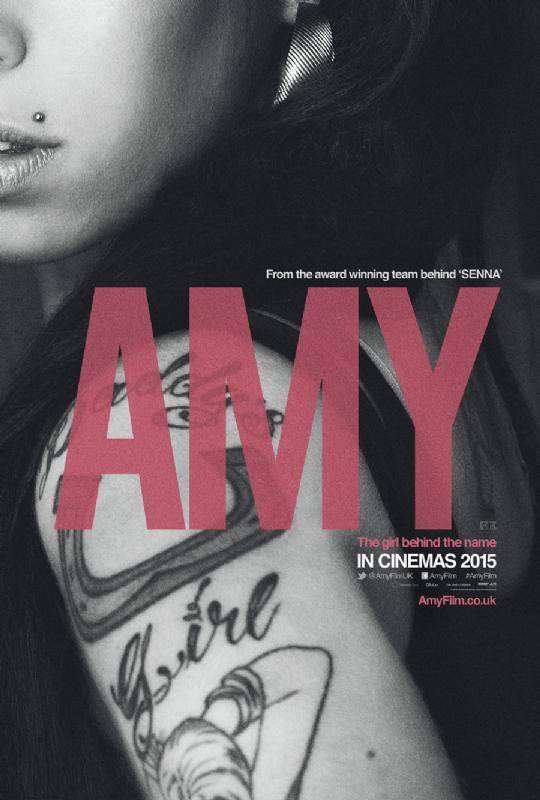 The two films are similar in many ways.  Both are powerful examinations of the lives of two widely-loved talents whose lives were tragically cut short: Seena’s by way of a horrific accident on the Formula One circuit in Imola, Italy and Winehouse’s by the ravages of alcohol at the age of just 27.

Critics have been universal in their praise for ‘Amy’.  Her family however, have not been so effusive calling Kapadia’s film “misleading”.

The filmmaker weaves together a compelling narrative using never-before-seen archival footage of Winehouse, charting the talented singer’s meteoric rise and her equally dramatic and heart-wrenching demise.