Angad Paul fell eight storeys, landing on the roof of a building below where his body was spotted by horrified onlookers. Paul was educated at MIT, where he gained degrees in Economics and Media Arts and Sciences.

Firefighters were called to lead the operation to get him down and paramedics pronounced the 45-year-old dead at the scene in central London.

A Met Police spokesman said: “Police were called at approximately 11:05hrs on Sunday November 8 to reports of a man fallen from height from a building in Portland Place, WC1.

“London Ambulance Service and London’s Air Ambulance both attended and the man, believed to be in his mid-40s, was pronounced dead at the scene.

“London Fire Brigade have also been called to the scene to assist with the recovery of the body.

“The man’s next of kin has been informed, although we still await formal identification.

“Enquiries into the circumstances of the incident continue but it is being treated as non-suspicious at this stage.”

Mr Paul’s father Lord Paul is ranked the 47th richest person in Britain with an estimated wealth of £2.2billion. After moving to Britain from India in 1966, he founded Caparo group with a £5,000 bank loan. It grew to encompass 40 companies, employing 10,000 people worldwide and turning over more than £1bn a year.

Caparo Industries has been rocked by the collapse in steel prices and was forced into administration weeks ago with the loss of 450 jobs across the UK. Another 1,200 employees face an anxious wait to find out their future. Hit hard in recent months, 16 of the 20 businesses currently under its wing have been taken into administration.

Administrators are reportedly looking at whether a number of failed ventures led by Mr Paul contributed to the company’s collapse. Mr Paul had interests in several projects, including cars, film and design.

Administrators are said to be considering whether a series of ventures in supercars, film and design led by Mr Paul contributed to the collapse.

He was involved in a number of ventures, and was listed as the executive producer on many of Guy Ritchie’s films including Lock, Stock And Two Smoking Barrels and Snatch.

He was also behind the Caparo T1, which was the world’s fastest supercar when it was launched in 2006.

It costs hundreds of thousands of pounds to buy and was developed by former McLaren F1 engineers but discontinued some ten years ago.

However Caparo Industries’ UK operation made a £2.5m operating loss in the year, reversing the £1.7m profit made the previous year. 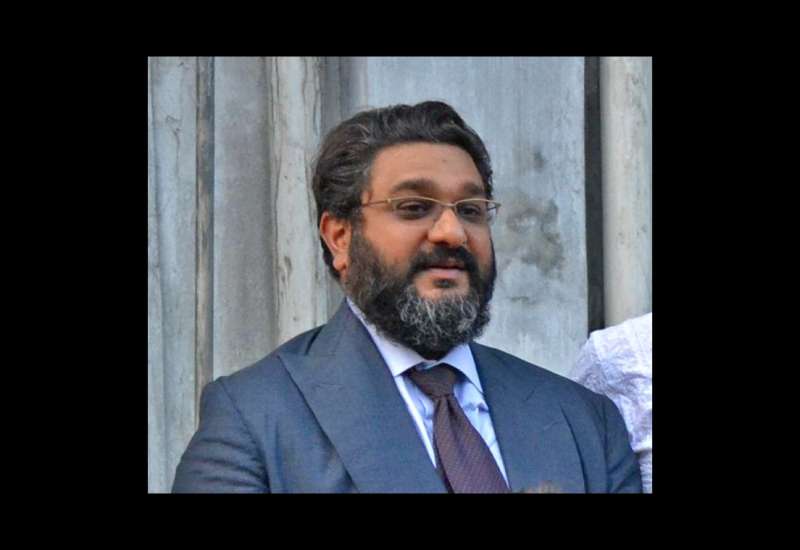