Apple has unveiled a larger iPad tablet, a TV box with its own app store and new iPhones …reports Asian Lite news 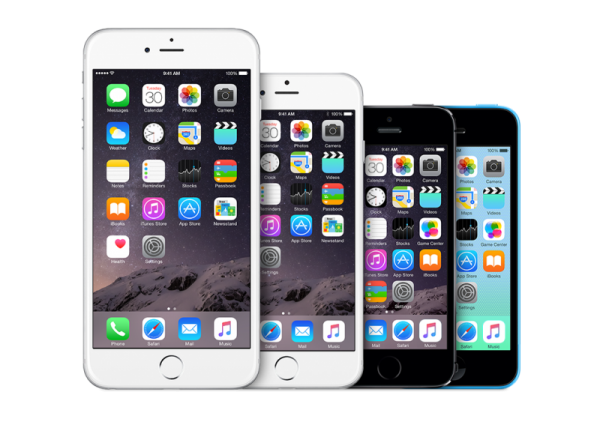 Apple has suggested the iPad Pro was suited to work tasks, video games and both editing and watching movies. Sales of the company’s earlier iPads had been on the decline.

Apple said the “3D touch” feature of its new phones “transformed” the experience of using them by making it easier to use and switch between apps.

Huawei demonstrated its own version of the feature – which it called “force touch” – at its own launch event last week.

The iPad Pro has a 12.9in (32.8cm) display, making its shortest edge the length of its earlier iPad Air 2’s height.

Apple sold 19% fewer iPads between the start of October and the end of June as it did during the same period a year earlier.

Apple said the new tablet offered similar processing power to 80% of the portable PCs that were sold over the past six months.

The iPad Pro will be launched alongside an optional magnetically-connected keyboard – which resembles a similar accessory for Microsoft’s Surface tablet.

In addition, the firm announced a stylus called the Apple Pencil, which has sensors in its tip to help mimic the effect of using a real pencil on paper.

The announcement is notable since the firm’s ex-chief executive Steve Jobs said in 2010: “If you see a stylus, they blew it.”

Apple said the iPad Pro should run for 10 hours of use between charges and would be available in November and range from $799 to $1,079 (£520 to £702) depending on its level of storage and 4G connectivity.