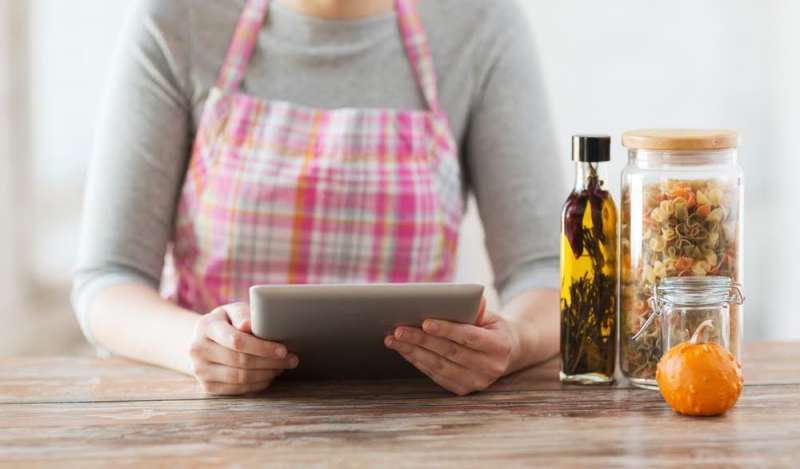 A team of researchers revealed several molecules that are completely new, created by cooking with chloraminated tap water and iodised table salt. Our tap water is disinfected before we drink it or use it in cooking.

This is done by either adding chlorine or molecules called chloramines that are made using ammonia.

These two processes – chlorination and chloramination – have an effect on the chemical make-up of the water.

According to the team, chlorine or chloramines in your tap water can react with the iodised table salt you add to your food, creating a kind of acid called hypoiodous acid.

This in itself is not cause for concern but the acid can react with the food and other organic matter in the tap water to create cooking iodinated disinfection byproducts (I-DBPs).

“I-DBPs formed during cooking with chloraminated or chlorinated tap water are something new to environmental chemists, toxicologists and engineers,” said Dr Xiangru Zhang, associate professor at the Hong Kong University of Science and Technology.

The researchers analysed the I-DBPs formed during cooking with chlorinated and chloraminated tap water.

They simulated cooking with different types of tap water at varying temperatures and time, and added wheat flour and iodized salt to see what I-DBPs would be formed.

Using cutting-edge chemistry techniques, they identified 14 completely new molecules and found that some of the molecules are 50-200 times more toxic than others.

“Considering that these molecules could have an adverse effect on our health, we need to study them more to determine exactly what effects they might have,” said Dr Yang Pan, assistant professor at Nanjing University, China.

The cooking conditions, such as the type of water and salt used, the cooking temperature and time, had an effect on the formation of I-DBPs.

Adjusting the cooking conditions can minimise the concentrations of I-DBPs in the water.

Dr Zhang and the team suggest that people should use chlorinated rather than chloraminated tap water and use table salt fortified with potassium iodate instead of potassium iodide.

Cooking at lower temperatures, for less time, also limits the formation of I-DBPs, they concluded in the study published in the journal Water Research.