Indulge in a tale of forbidden love spanning three continents and three decades. Or question what makes strangers fall in love – a conundrum that most passionate lovers have managed to unravel. Take a cut and relive the journey of a German journalist discovering the East. And an ex-minister’s scheme for and against his children who refuse to carry forward his work. Here’s what the IANS bookshelf offers for the weekend. Read on! 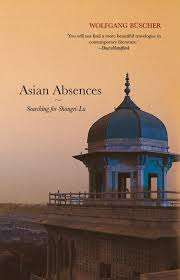 German journalist Wolfgan Busher has captured the conflicting emotional and intellectual responses of a stranger travelling in the East. The book is a contemplative and lyrical narrative of his travels across Cambodia, India, Japan, Nepal and Singapore.

The book is a subtle and compelling investigation into the perils and rewards of coming out of the comfort zone and travelling to unknown lands. 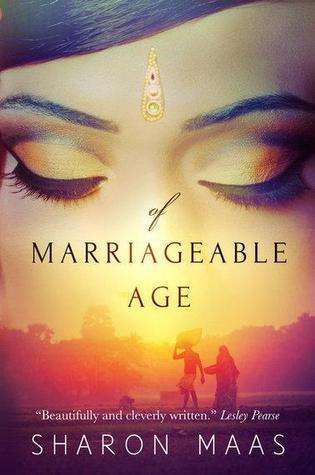 A tale of three protagonists and a story of their forbidden love spanning three continents and three decades.

Sharon Maas’s novel, set against the Independence struggles of two British colonies, India and British Guiana, depicts the lives of Savitri – a posessor of magical healing power during the Raj; Natraj, an orphan adopted by a British physician in London, and Saroj, a rebellious girl growing up in British Guiana.

As the chapters unfold, the novel reveals how each character’s story weaves into the others and comes together. 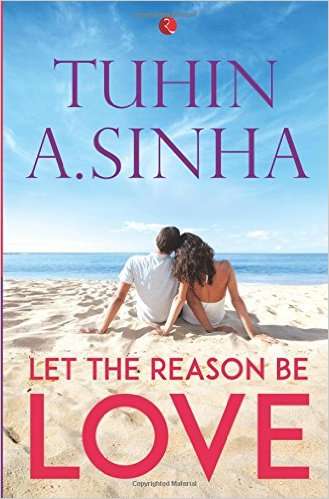 Tuhin A. Sinha’s third book is written in an impassioned and disturbingly honest narrative style – two strangers falling in love and the topsy-turvy turns that follow thereafter.

Protagonist Rishaan and Kiara, recovering from their respective heartbreaks, find solace in each other. But things fall apart when Kiara proposes to Rishaan, who realises that it is Kiara’s best friend that he has actually fallen for. 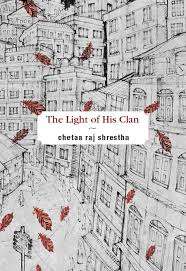 The book revolves round the life of the main protagonist, Kuldeep Chandanath, an ex-minister in Sikkim, and his sons who refuse to carry forward his life’s work.

The book, set against the background of Gangtok, is funny, compassionate, wise and full of memorable characters.