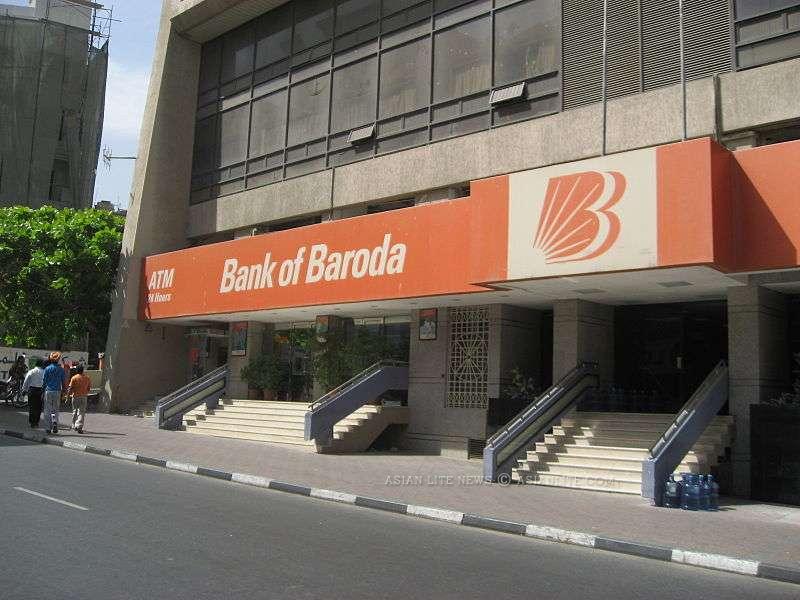 Six people were arrested in New Delhi on Tuesday in a joint operation by the Enforcement Directorate (ED) and the Central Bureau of Investigation (CBI) in connection with an ongoing probe into a forex transfer case involving Bank of Baroda, ED officials said.

The ED arrested four people alleged to be middlemen who facilitated the illegal forex transfer abroad, while the CBI arrested the other two who are bank employees, officials said.

The case pertains to transfer of over Rs. 6,172 crore in foreign exchange through a Bank of Baroda branch to Hong Kong.

The money was transferred through 59 bank accounts to companies in Hong Kong and Dubai for fake import and export businesses.

“A search revealed that addresses given by at least 50 companies for bank records were fake,” a CBI official said.
“Interrogation of bank officials revealed that some employees acted as middlemen for these companies,” he added.

Those arrested by the ED are Kamal Kalra, Chandan Bhatia, Gurucharan Singh and Sanjay Aggarwal, who were allegedly involved in the transaction of 15 accounts.

Kalra allegedly handled business for a dozen companies. According to officers, during his questioning, he said he worked in the forex department of HDFC Bank and used to get a commission.

Over the past few days, the ED and the CBI conducted joint raids to crack the case.