BBC Asian Network marks its 50 years of service to the British Asian community on Saturday (Oct. 10). To celebrate, the milestone, both on and off air, the Network has scheduled several documentaries and archive content for the next few months. It will culminate with a comedy night in the home of BAME (Black, Asian, and minority ethnic) broadcasting, Birmingham.

BBC Asian Network is a national digital radio station that broadcasts to an average audience of 607,000 listeners a week. It has a strong focus on music, news and current affairs relevant to its primary target audience of 18-34 year old British Asians. This young audience accounts for 1 in 10 of all 18-34s in Britain today. The station has a distinctive commitment to new British Asian music, through platforms such as BBC Introducing, and provides original journalism and discussion around the issues that matter to its audience. For anyone inspired by British Asian culture, the Asian Network offers a unique platform for creativity, entertainment and impactful debate. 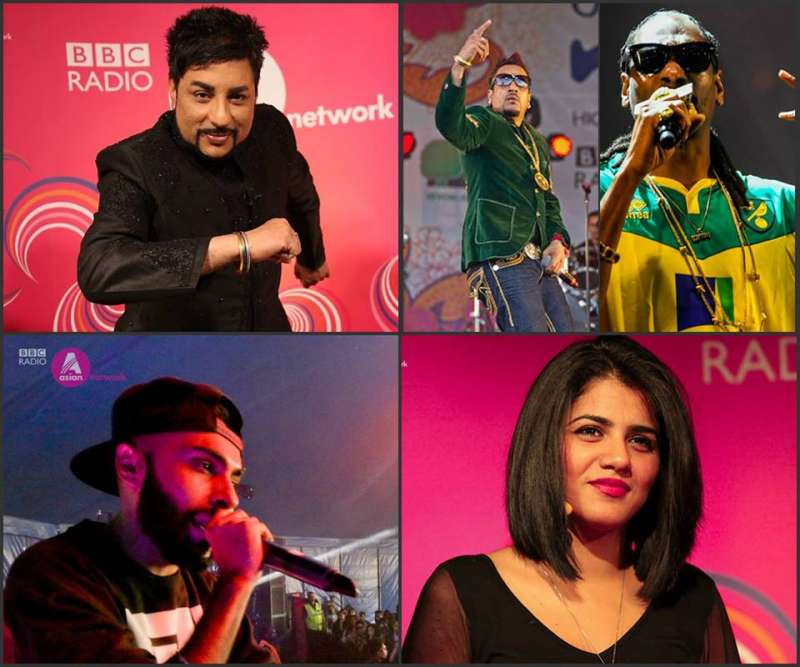 On 10th October, 1965, the BBC broadcast its first ever programme created especially for the UK’s newest inhabitants from South Asia. Called ‘Apna Hi Ghar Samajhiye’ (Make Yourself at Home) and featuring language lessons and handy household tips, it was created to help this new community assimilate into British life.

This innovative programme not only reflected the lives of immigrants in the 60’s, but also charted the growing confidence of a community which now calls itself British-Asian.

BBC Asian Network has produced a two part radio series called ‘Asian Network Presents: 50 Years of Asian Programming on the BBC’, which explores the past five decades of Asian programming. The first episode is this Sunday 11 October at 1pm and delves into early programming from 1965 to 1986.

It looks at these early years with music from icons like Reshma, Kishore Kumar and the Sabri Brothers and clips from a diverse range of interviews including Amitabh Bachchan, Indira Gandhi and Margaret Thatcher.

The second part airs on Sunday 18 October at 1pm and focuses on programmes from the 1990’s, such as BBC Two’s Network East, Bollywood and Bust, Café 21 and Desi DNA, many of which were produced in BBC Birmingham. 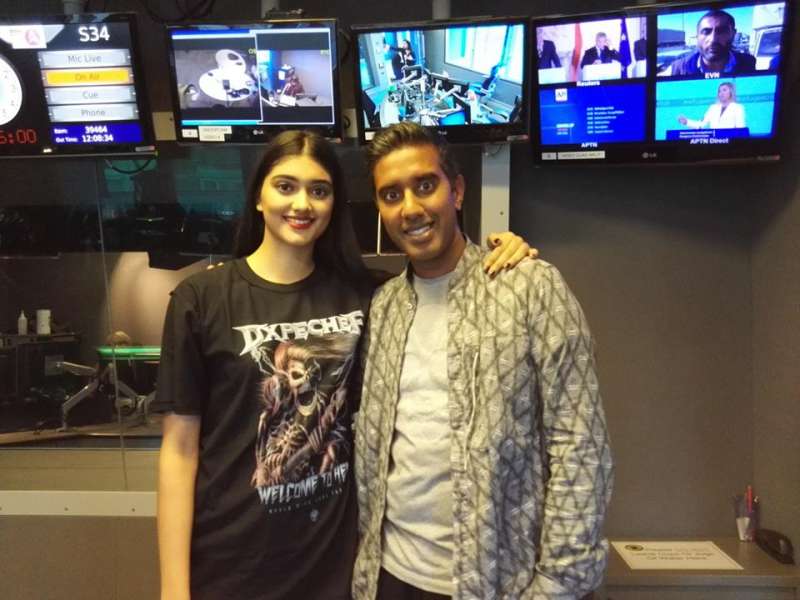 Over the next couple of months the BBC Asian Network will also be unearthing archive interviews, live sessions and music for broadcast across their schedule.

To round off the celebrations of 50 years of Asian broadcasting, the station will be holding a comedy night in Birmingham with comedians delivering stand up shows, drawing on a range of popular television and radio clips from over the years.

Mark Strippel, Head of Programmes at the BBC Asian Network, said: “It’s really important that 50 years on from the first Asian programme on the BBC we are still representing British-Asian audiences more strongly than ever.

“Birmingham was the birthplace of this type of BAME broadcasting and, five decades on, BBC Asian Network continues to produce great programming for Radio, iPlayer and Red Button in this diverse and vibrant city.  I’m excited to be celebrating this incredible narrative of British-Asian cultural history. And the comedy night is the perfect way to welcome Guz Khan into the Asian Network family.

“Also this autumn, in addition to Guz Khan, we will be welcoming Preeya Kalidas, Harpz Kaur and Mim Shaikh to the station. These four talented new presenters will be further strengthening the network’s commitment to our audiences, delivering new shows with great music, guests and chat.”