More than 240 flood warnings and alerts have been issued across England, Scotland and Wales 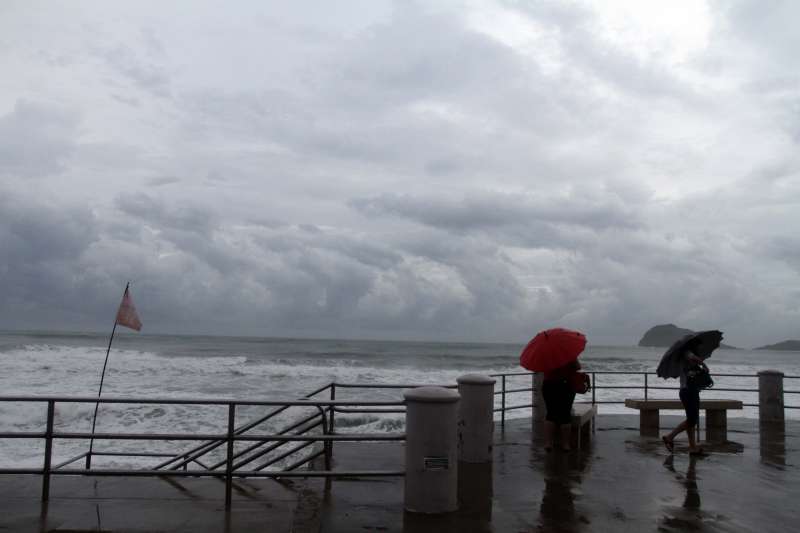 The Met Office has also issued a red weather warning for rain in the county. Heavy rain is forecast, with almost a month’s rainfall likely to fall in one day in some places.

Concerns about further rainfall come after the area was hit by heavy rain over the last few days.

“The ground is saturated and rivers have already risen throughout the night,” an Environment Agency spokesman said.

“With this recent forecast we are concerned about areas that have already been affected over recent weeks and ask people to be prepared, move valuables and take advice from emergency services about evacuation.”

The Met Office said 50-80mm (2in-3in) is due to fall in Lancashire between the morning and early afternoon, with more than 100mm (4in) likely to fall over higher ground over a longer time period.

Met Office forecasters say up to 120mm (4.7in) of rain could fall over the most exposed sites in northern England on Boxing Day – with the average rainfall for the whole of December in the North West being 145mm (5.7in).