Raj Kundra, UK-based businessman and husband of Big Brother winner Shilpa Shetty, and his friend Gurunath Meiyappan have been suspended for life from any cricketing activity by the Supreme Court-appointed Justice Lodha Committee…reports Asian Lite News 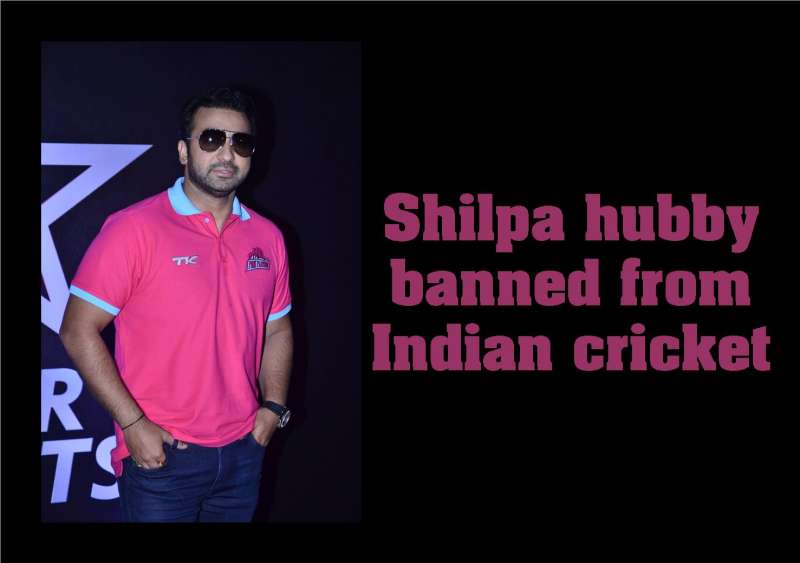 Chennai Super Kings (CSK) and Rajasthan Royals (RR) were on Tuesday suspended for two years by the Supreme Court-appointed Justice Lodha Committee in the 2013 Indian Premier League (IPL) betting and spot fixing scandal. The guilty duo were also suspended from any cricket related activity for a maximum period of five years.

They had been earlier found guilty of betting in the scandal that rocked the lucrative Twenty20 tournament in 2013.

The verdict, read out by former Chief Justice of India R.M. Lodha in the presence of the other committee members, said that the cricketers who were part of the two IPL teams were free to join any other IPL team.

The Supreme Court on January 22 had set up the committee under Justice Lodha, Justice Ashok Bhan (retired) and Justice R. Raveendran (retired) to determine the quantum of punishment for Meiyappan, Kundra and their respective franchises.

In March, the panel had also issued a showcause notice to Meiyappan and Kundra seeking their reply on the quantum of punishment.

Meiyappan is the son-in-law of former BCCI president and current International Cricket Council (ICC) chairman N. Srinivasan. Kundra is a businessman who is married to Bollywood actress Shilpa Shetty.

Lodha also said the fate of ex-IPL Chief Operating Officer (COO) Sundar Raman, who is also alleged to have involved in wrongdoing, is yet to be ascertained as the investigation on him is ongoing.

Lodha said the committee, which was also supposed to form directives for the BCCI’s smooth administrative functioning, will do so in due course of time.

The Supreme Court had earlier asked the committee to examine and consider amendments to the BCCI’s Memorandum of Association and the prevalent rules and regulations for its elections.

“We feel that our decision must reflect a kind of institutionally firm view of upholding the paramountcy of the game,” Justice Lodha said after delivering the verdict.

Justice Mukul Mudgal (retired), whose probe panel found Meiyappan and Kundra guilty of wrongdoing, hailed the verdict and said it was a strong step.

“It is a strong punishment. It is an appropriate one. It will go a long way in cleaning the game of cricket. Public’s faith will be restored. It says however high a person may be, action will be taken against him,” Mudgal said.