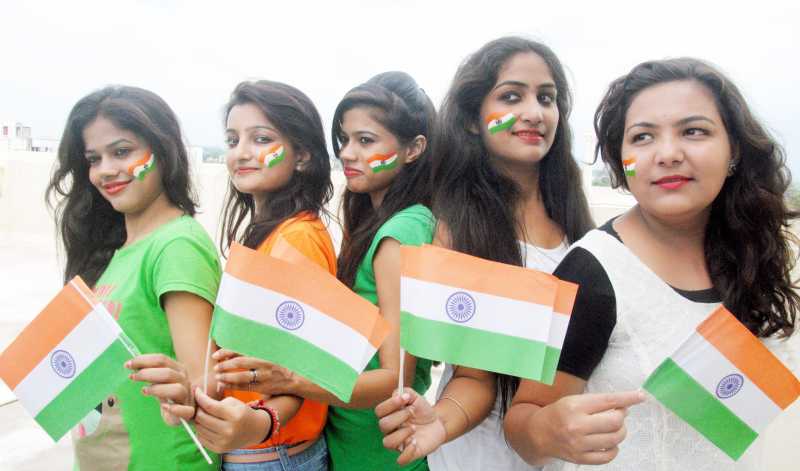 Around 2,000 participants from India and 27 countries are expected to attend the 10th edition of the Vishwa Hindi Sammelan to be held on September 10-12 in Bhopal.

According to the minister, noted Bollywood actor Amitabh Bachchan will attend the closing ceremony on September 12, which will be presided over by union Home Minister Rajnath Singh.

Sushma Swaraj said while the earlier such events focused on literature, or Hindi Shitya, this time the NDA government has decided to change the “roop rekha” and focus it on the Hindi language.

She said 1,270 delegates have already registered to participate in the conference, being held at the Lal Parade Ground in Bhopal.

Besides, the conference will also see the participation of 464 students, 450 invited guests, and 250 special invitees, who will include government representatives, she said, giving out the itinerary.

Twenty Hindi scholars from India and as many from abroad, including of Indian origin, are to be honoured at the event. The list of names has been cleared by a special panel.

According to the minister, the previous conference at Johannesburg saw around 500-600 delegates participating. “But this time, we shall see over 2,000 people participating,” she said.

Among the other themes include one on Girmityas, or the diaspora living in Mauritius and Fiji, on children’s literature.

The three-day conference, which is also being partnered by the Madhya Pradesh government, will also see cultural events being held.The previous World Hindi Conference was held in Johannesburg, South Africa in September 2012.

The first such conference was held in Nagpur in 1975. It was held twice in Port Louis (Mauritius), twice in India with the third edition held in New Delhi in October 1983.

The other places it has been held include, Port of Spain (Trinidad and Tobago), London (Britain), Paramaribo (Suriname) and New York (US).