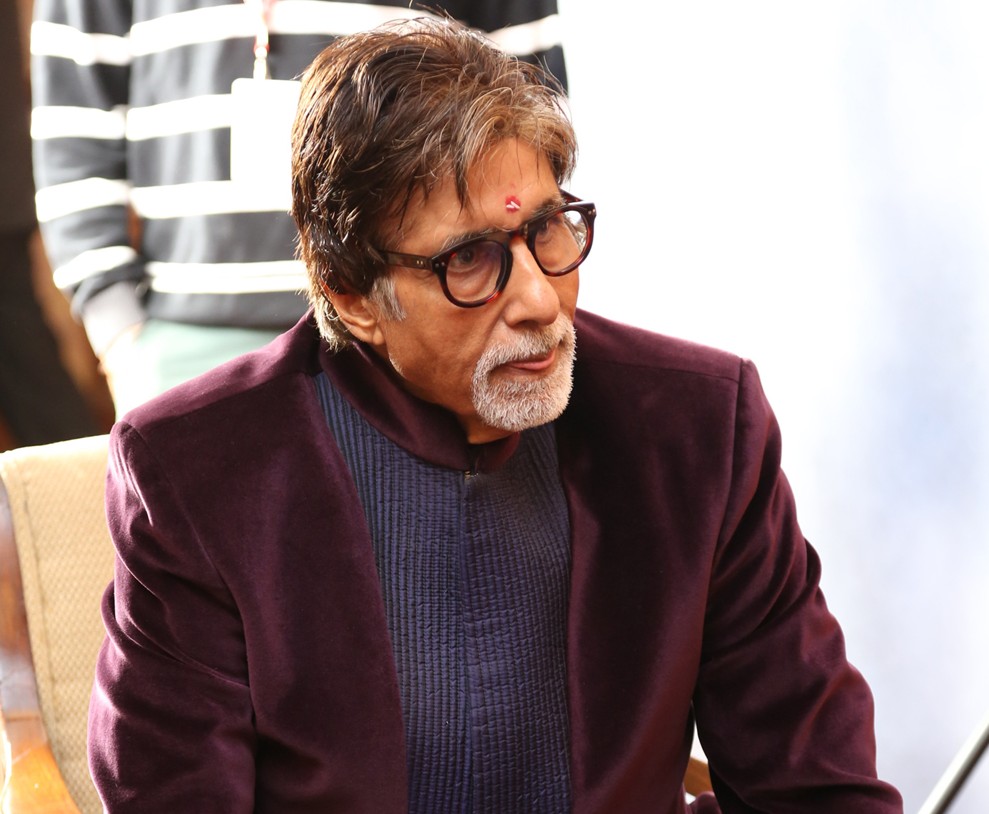 After tasting success with his hosting gigs in shows like “Kaun Banega Crorepati” and “Bigg Boss 3”, megastar Amitabh Bachchan is heading back to the small screen with forthcoming show “Aaj Ki Raat Hai Zindagi”.

The show launched on Saturday is touted to celebrate uncommon people’s kindness towards society.

“Aaj Ki Raat Hai Zindagi” which will be aired on Star Plus starting October 18, will feature Amitabh in a never-seen-before avatar.

It will showcase journey of people, who went against all odds to help the society improve and worked as an inspiration for others to change their outlook.

“I got an invitation from the channel to do this show and I liked it. The whole premise was that every day we are facing a lot of negativity… we pick up newspapers or see on TV channels a lot of negative news and perhaps we overlook the fact there are some nice things also,” Bachchan said at the media interactions.

“There are many people who are involved in a kind of work which perhaps the country and people of the nation are unaware of and they don’t know. So, it would be a wonderful idea to pick them and provide a platform to them to introduce them to the rest of the world, introduce the kind of work they are doing and then celebrate their work in public.

“They never get an opportunity ever to be noticed and none of them even do this work with the intent of being noticed,” he added.

Amitabh, who turned 73 on Sunday, said the “motto of the show is that life is beautiful and if there is something good being done, than it needs to be celebrated and talked about and introduced to the rest of the society”.

“Also I feel that if there is even a hint of acceptance of what these people are doing and if it moves you to perhaps emulate what they are doing or do something similar, it would bring a lot of change among all of us,” he added.

Though the “Piku” star does not have any “unusual” plans for his birthday, he feels that every single day of life motivates us to work harder.

“I wish every day we get to hear something that attracts us and motivates. We also should try to do such type of work,” he said.

In the promos of the show, Amitabh can be seen dancing in a very unique way and in an avatar, which people have not seen of him earlier. However, he says there is nothing “unusual” that he has done.

“I didn’t try to do something different through my dance moves. Whatever came in my mind, I just performed it all. That dance is actually a celebration for those people, who have done something good for the society,” he said.