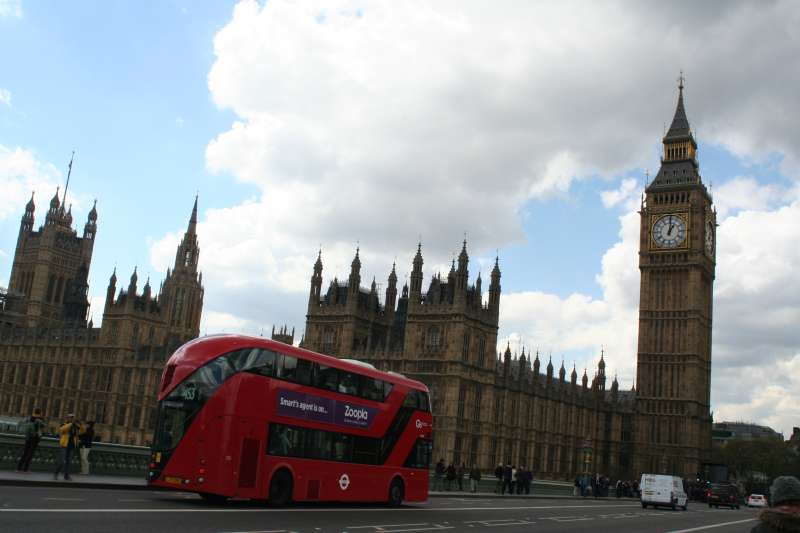 Major restoration of the Houses of Parliament without moving MPs and peers out would cost £5.7bn and take 32 years, a report said. The 150-year-old Grade I listed building is partly sinking, contains asbestos and has outdated cabling. But the work would be unlikely to start before 2020.

The bulk of the building dates from the mid-nineteenth century, after the original Palace of Westminster was all but destroyed by fire in 1834. It remains a monument to the splendour of Victorian Britain, but behind its splendid facade, parliament is now showing its age. The roof was built from cast iron – cutting edge technology at the time, but now corroded and leaking.

Stonework has been seriously damaged over the years – the old London smog ate away at the walls and in many places they have never been repaired.

Underground passages that were designed for ventilation now house miles of cables – electricity; heating and telephone lines are all crammed in together.

A statement from both houses said: “The restoration and renewal of the Palace of Westminster will be a major challenge facing Parliament in the coming years and is certain to be a matter of public interest.

“The process to establish a Joint Committee, which will make recommendations to both Houses on how to proceed, is already under way.  It will be for the Joint Committee to decide how best to carry out its task.”

The Commons and Lords will have to vote in the next few years on what to do. If MP and peers were moved out for six years, the cost would drop to £3.5bn, an independent report has said.

The £3.5bn option would include some new features, such as a lift up the Elizabeth Tower, which with its famous clock and bell is popularly known as Big Ben, a media centre for TV interviews and “increased breakout, formal and informal meeting areas” for those who work in the Palace of Westminster.

The Independent Options Appraisal report also has two halfway-house options, which would see a partial vacation of Parliament – with the Commons going first, followed by the Lords. That would cover a total time period of between nine and 14 years, but would most likely last 11 years.

The highest conceivable cost, the report said, would be £7.1bn. This assumes maximum risk and inflation levels and applies to the most expensive of the options put forward.

The report’s summary says that it does not seek to advise Parliamentary authorities which option to choose, but concludes “a full move out is described as providing the best opportunity to mitigate risks, but the report recognises this would create logistical challenges”.

If MPs and peers choose not to move out at all, the work is projected to last between 25 and 40 years, although it is suggested 32 years would be the most likely duration.

Ideas for a new temporary home for MPs and peers include the Queen Elizabeth II Conference Centre or the Methodist Central Hall, both a few hundred metres from the Palace of Westminster on the other side of Parliament square. But some MPs have been calling for a bolder move.