Innovation in business is overrated. Big changes usually do not deliver as much value for businesses as incremental changes….writes Asian Lite News 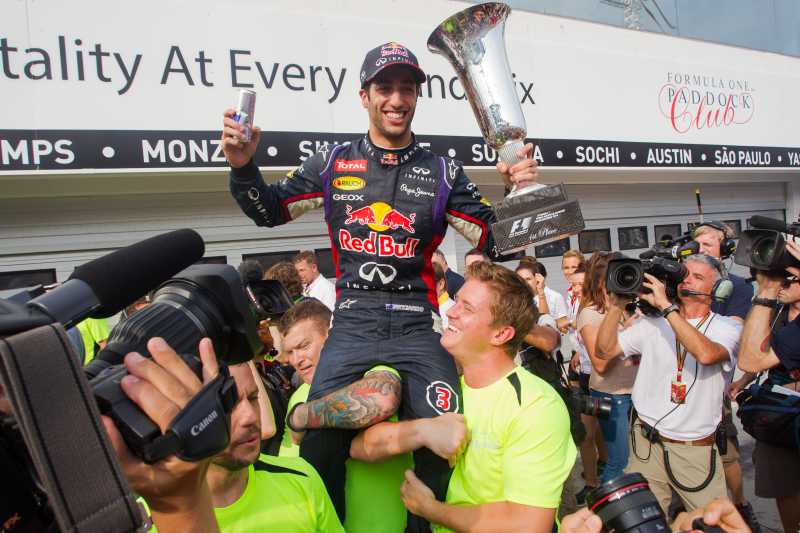 Drawing an analogy between how Formula One (F1) racing teams and businesses function, a new study co-authored by an Indian-origin researcher has found that big changes usually do not deliver as much value for businesses as incremental changes.

Using data from 49 teams over the course of 30 years of F1 racing, the researchers found that the teams that innovated the most, especially those that made the most radical changes in their cars, were not usually the most successful on the race course.

“We found that it was not always good to be the aggressive innovator,” Anand, an alumnus of Indian Institute of Technology (IIT), New Delhi, said.

According to Anand, F1 racing is a very good venue to take lessons on innovation in business.

The innovation-intensive industry’s teams of engineers, drivers and sponsors work together to succeed, which is comparative to the environment in which businesses function.

Moreover, Federation Internationale de l’Automobile (FIA), the independent governing body of F1 racing, imposes changes to racing teams’ environments by releasing a new set of rules each year, which is similar to changes in the regulatory and business environment that businesses face on a regular basis.

Analysing the degree of freedom FIA gave the teams to incorporate technological innovations, the researchers found that “incremental improvements were often better than big changes”.

The reason: Formula One cars — like many businesses — are complex, interconnected systems.

“There is a risk when you make some kinds of changes that you won’t be able to make the whole system work together again,” Anand said.

The best path, according to the researcher, is usually to make changes on the margins, where you can gain some efficiency without disturbing all the other parts of the system.

However, Anand cautioned that the study results do not mean innovation, even radical ones, are not sometimes needed in business.

“But we are pushing back at the conventional wisdom that innovation is always good, and is always the right choice for business. Sometimes there is value in going slow,” he said.

The study appeared in the current issue of the journal Organisation Science.