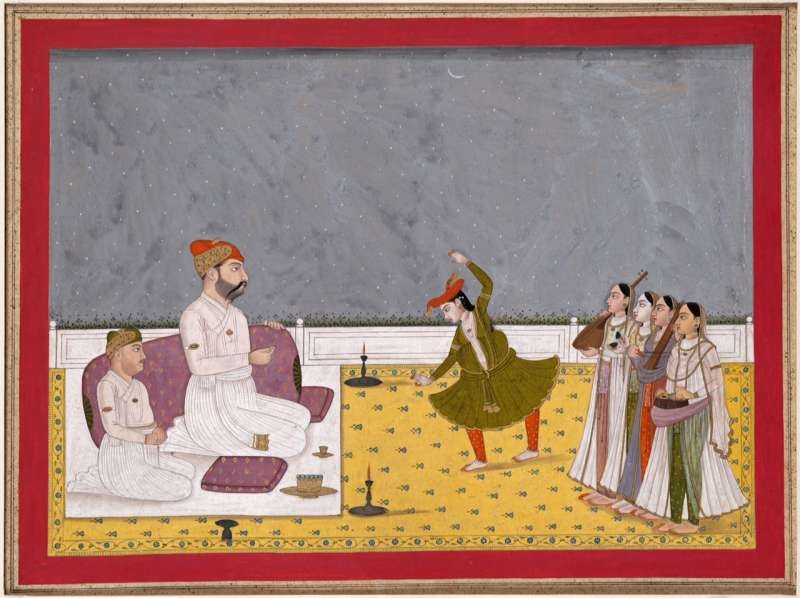 At a time when religious discourse is coming under friction, a new book by a Stanford University historian has revealed a cultural alliance between Muslims and Hindus in early Sanskrit texts, a finding that may help ease relationships between the two religion’s followers.

Titled Culture of Encounters: Sanskrit at the Mughal Court, the book by Audrey Truschke, a leading scholar of South Asian cultural and intellectual history, argues that the heyday of Muslim rule in India from the 16th to 18th centuries was, in fact, one of “tremendous cross-cultural respect and fertilisation and not religious or cultural conflict.”

Popular thought in India holds that the origin of this conflict goes back centuries to medieval times, when Muslim rule expanded into the Indian subcontinent.

In her study of Sanskrit and Persian accounts of life under the Mughal empire, the author provides the first detailed account of India’s religious intellectuals during this period.

“Her research paints a far different picture than common perceptions, which assume that the Muslim presence has always been hostile to Indian languages, religions and culture,” the Stanford University said in a statement.

According to Truschke, the divisive interpretation actually developed during the colonial period from 1757 to 1947.

“The British benefited from pitting Hindus and Muslims against one another and portrayed themselves as neutral saviours who could keep ancient religious conflicts at bay,” she writes.

“While colonialism ended in the 1940s, the modern Hindu right has found tremendous political value in continuing to proclaim and create endemic Hindu-Muslim conflict,” she continues.

According to Truschke, a Mellon postdoctoral fellow in the department of religious studies, her research shows that much of the current religious conflict in India has been fuelled by ideological assumptions about the Mughal period rather than an accurate rendering of the subcontinent’s history.

She argues that the ideology underpinning such violence erroneously “erases Mughal history and writes religious conflict into Indian history where there was none, thereby fuelling and justifying modern religious intolerance”.

Her work shows that the Muslim impulse in India was not aimed at dominating Indian culture or Hinduism.

Early modern-era Muslims were in fact “deeply interested in traditional Indian learning, which is largely housed in Sanskrit,” says Truschke, who is teaching religion courses at Stanford.

For several months in Pakistan and 10 months in India, Truschke travelled to more than two dozen archives in search of manuscripts.

She was able to analyse the Mughal elite’s diverse interactions with Sanskrit intellectuals in a way not previously done.

Truschke found that high-level contact between learned Muslims and Hindus was marked by collaborative encounters across linguistic and religious lines.

The research overturns the assumption that the Mughals were hostile to traditional Indian literature or knowledge systems.

In fact, the findings reveal how Mughals supported and engaged with Indian thinkers and ideas.

She hopes her findings “will provide a solid historiographical basis for intervention in modern, political rewritings of the Indian past.”

Truschke is currently working on her next book, a broader study of Sanskrit histories of Islamic dynasties in India.