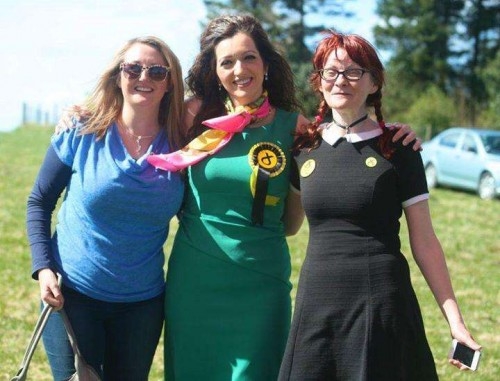 The House of Commons is more diverse than ever before, with newly elected black, Chinese and Asian members helping to reflect the racial make-up of the general population. The number of ethnic minority MPs has jumped from 27 to 41 and they now hold 6% of seats.

‘We are delighted that the voices of people from different cultural backgrounds will increasingly be heard in Westminster,’ says QED Foundation founder and  chief executive Dr Mohammed Ali OBE. ‘However, their success should not make us complacent.

‘The 2011 census shows that 19.5% of the population are not from a white British background. There is still a long way to go before our MPs are truly representative of the UK population.’

Bradford-based QED Foundation has been campaigning for the inclusion of people from ethnic minority backgrounds in all aspects of public life since 1990. It is particularly concerned about their underrepresentation among policy makers and at senior levels in the private, public and third sectors.

In 2010, just 27 non-white MPs won seats in Westminster, yet this was still a huge increase on 1987 when they held only four. The dramatic rise in 2015 has been partly due to political parties fielding ethnic minority candidates in constituencies that they had a reasonable chance of winning.

Now the QED Foundation is calling on businesses, public sector organisations and charities to follow suit and make the most of the skills and experience of talented staff from a range of cultural backgrounds.

with the private, public and voluntary sector for 25 years. Its main focus is to enable and support mainstream organisations to work more effectively with ethnic minority groups. It also works directly with communities, delivering education, training, employment and health services.