Senior officials of Bank of England mistakenly sent confidential documents related to the UK exit of EU to The Guardian newspaper. 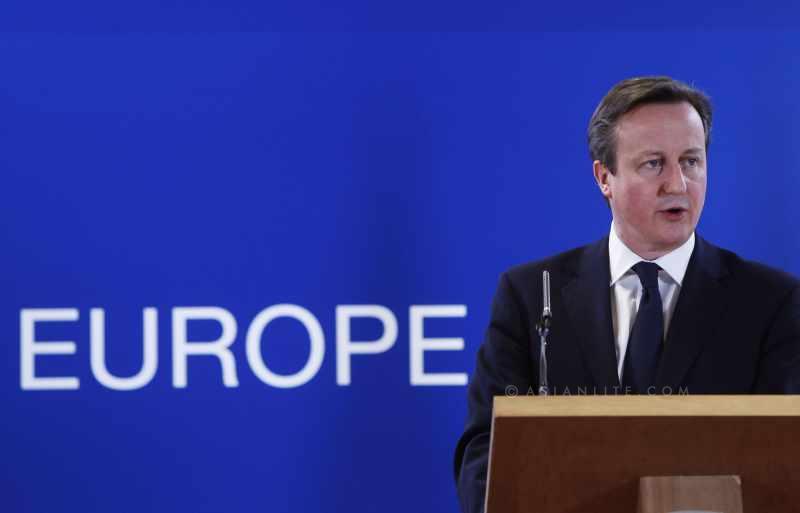 The officials are secretly researching the financial shocks that could hit Britain if there is a vote to leave the European Union in the forthcoming referendum.

According to the confidential email, the press and most staff in Threadneedle Street must be kept in the dark about the work underway, which has been dubbed Project Bookend, The Guardian reported.

The revelation is likely to embarrass the bank governor, Mark Carney, who has overhauled the central bank’s operations and promised greater transparency over its decision-making. MPs are now likely to ask whether the Bank intended to inform parliament that a major review of Britain’s prospects outside the EU was being undertaken by the institution that acts as the UK’s main financial regulator. Carney is also likely to come under pressure within the Bank to reveal whether there are other undercover projects underway.

Officials are likely to have kept the project under wraps to avoid entering the highly charged debate around the EU referendum, which has jumped to the top of the political agenda since the Conservatives secured an overall majority. Many business leaders and pro-EU campaigners have warned that “Brexit” would hit British exports and damage the standing of the City of London.

The report could prove incendiary, but without a public notice advertising the Bank’s research project, parliament and the public would be unable to demand its publication, The Guardian said.

The email indicates that a small group of senior staff are to examine the effect of a Brexit under the authority of Sir Jon Cunliffe, who as deputy director for financial stability has responsibility for monitoring the risk of another market crash. Cunliffe also sits on the board of the City regulator, the Prudential Regulatory Authority.

A Bank spokesman said: “It is stated government policy that there will be a renegotiation and national referendum on the UK’s membership of the European Unionat some point. It should not come as a surprise that there are a range of economic and financial issues that arise in the context of the renegotiation and national referendum. It is one of the Bank’s responsibilities to assess those that relate to its objectives.

“It is not sensible to talk about this work publicly, in advance. But as with work done prior to the Scottish referendum, we will disclose the details of such work at the appropriate time. While it is unfortunate that this information has entered the public domain in this way, the Bank will maintain this approach.”