Britain’s new minister for Universities and Science used his maiden speech on higher education to highlight his commitment to attract more Indian students to come to the UK to study…reports Asian Lite, Best Newspaper for British Asians

““We are currently the second most popular destination for international study, after the USA,”said Jo Johnson, the new Minister for Universities and Science in the Cameron government. “But I am concerned that some feel the UK does not welcome students as warmly as we once did and that there has been a decline of student numbers from some of our key partners, most notably India.”

“It is a personal aim of mine to overcome misconceptions about the UK in such important countries. Data tells a good tale. Once here, Indian students’ satisfaction rate is 90%. And most of those say they would recommend their universities to others,” he added.

The minister, the former Financial Times correspondent in Asia, has a personal interest in India and Asia. He was based in New Delhi between 2005 and 2008, where he led the team of FT journalists that covered India, Pakistan, Afghanistan, Bangladesh, Sri Lanka, Nepal, Bhutan and the Maldives.

A recent study, conducted by the British Council shows that that more Indians are opting to study at Universities in the US because of strict visa rules on post-study employment. The official report issued by the Office of National Statistics (ONS) shows that the number of overseas students coming to study in Britain from Commonwealth countries like India and Pakistan has dwindled from one lakh to 35,000 since 2012. 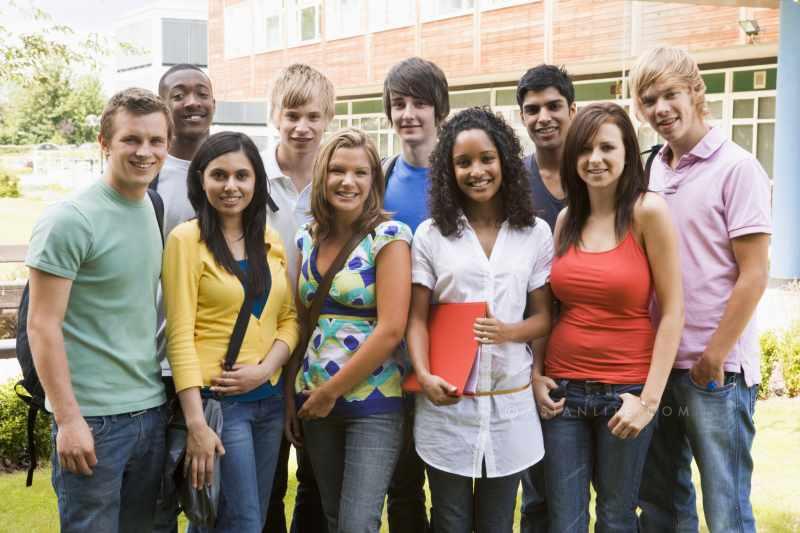