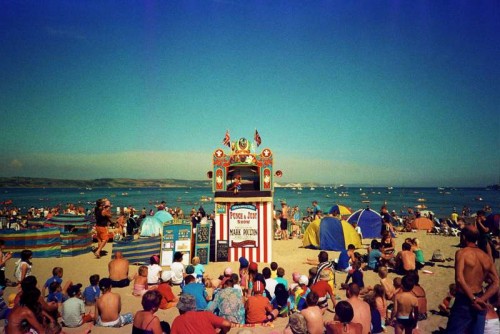 A team of researchers has shown that the chances of England experiencing record-breaking warm years, such as the one seen in 2014, are at least 13 times higher now as a result of anthropogenic climate change.

This is according to climate model simulations and detailed analyses of the Central England Temperature (CET) record — the world’s longest instrumental temperature record dating back to 1659.

Human activities have a large influence on extreme warm years in England, which the researchers claim is remarkable, given that England is such a small region of the world.

“When you look at average annual temperatures over larger regions of the world, such as the whole of Europe, there is a lower variability in temperatures from year to year compared with smaller areas,” said Andrew King from the University of Melbourne, and lead author.

The change in the likelihood of warm years due to human influences on the climate was then calculated.

The researchers observed the CET and picked out the warmest years from the record since 1900.

The model-based method suggested at least a 13-fold increase due to human influences on the climate.

The observation-based approach suggested at least a 22-fold increase in the probability of very warm years in the climate of today.

The study appeared in the journal Environmental Research Letters.