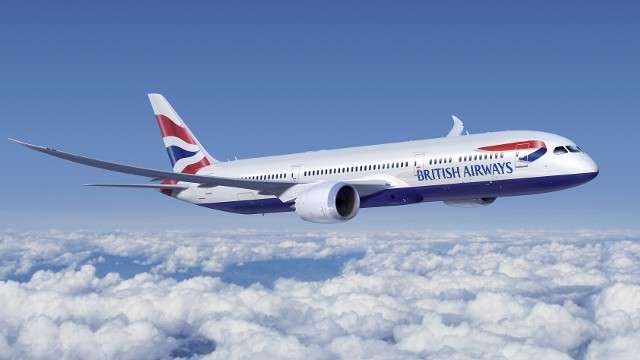 “This October, we create another milestone in our history with India as we, at British Airways, complete 10 years of flying to Bengaluru,” said its regional commercial manager, South Asia, Moran Birger.

BA launched the Benglauru-London sector on October 30, 2005 deploying a Boeing 777 aircraft with a five-flight frequency a week and later expanding it to daily flights.

“Today, after 10 years of flying to the city, we operate daily flights between London and Bengaluru offering three class configuration – Club World (business), World Traveller Plus (premium economy) and World Traveller (economy) to our customers,” he added.

Betting high on India, Birger said the country is BA’s third largest market after US and Britain and the airline “has devised a new strategy to specially focus on south India in its core operating strategy”.

“Karnataka is seeing so much of investments, hundreds of start-ups are coming up every year in Bengaluru. Consumer and corporate travel is rising significantly.

“We have changed our flight schedules to San Francisco to align and make it more convenient and better connect Benglauru to the Silicon Valley.”

BA is also planning to launch the largest passenger aircraft Airbus A380 flight to San Jose in June 2016 to increase the connectivity to Silicon Valley.

The airline has been serving India since 91 years. It operates 49 flights a week from Heathrow airport to five Indian cities – New Delhi, Mumbai, Chennai, Bengaluru and Hyderabad.

Mumbai and Delhi alone account for two daily flights while the airline operates 21 flights a week from south India and 28 from north India. The airline also has partnership with Indian airlines Air India, Jet Airways and Vistara.

British Airways connects more than 179 destinations in 75 countries with 280 aircraft.