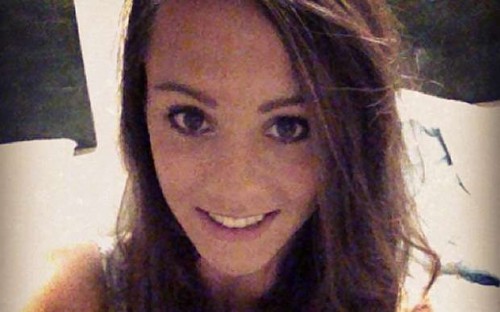 Eleanor Hawkins, 23, admitted the offence of obscene acts in public during her short court appearance alongside three others – Canadian siblings Danielle and Lindsey Petersen, and an unnamed Dutch man reports Sky News.

She confirmed her name and was then read out the charge that at 6.45am on 30 May she had committed an “obscene act in a public place to the annoyance of others”.

According to Sky News Asia Correspondent Mark Stone, who was in court, Miss Hawkins “was very quick” to plead guilty. The other three tourists then also entered guilty pleas.

The court heard the group had been making a large amount of noise and some had urinated in a pond during the incident, which had offended tribal elders in the area of Mount Kinabalu, a sacred mountain.

Prosecutors told the judge that a jail sentence is in the interest of the Malaysian public while defence lawyers said the tourists have been punished enough and their experience will be seen as a deterrent to others who might consider doing the same thing on the mountain.

Defence counsel Ronnie Cham told the court the tourists were “ignorant” of the cultural traditions and the sacred value of where they were.