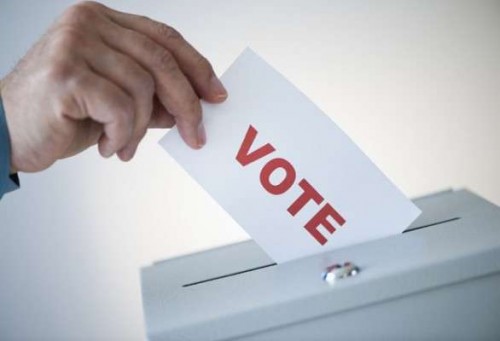 Four of the major parties have not provided “anything like full details” on plans to cut the deficit, the Institute for Fiscal Studies has said.

“Broad outlines” of the choice on offer were on show, it said, but voters were “somewhere in the dark” over cuts planned by the main UK parties and SNP.

The Conservatives would have to cut services and Labour borrow £26bn a year, the independent body suggested.

It said the difference between the two approaches was the biggest since 1992 reports BBC.

The Conservatives said a Labour government backed by the SNP would be “deeply unstable”, as Labour said the Tories planned “the biggest cuts in the developed world”.

“The electorate has a real choice, although it can at best see only the broad outlines of that choice.”

The analysis found Conservative plans for the next Parliament involve “a significantly larger reduction in borrowing and debt than Labour plans”, Mr Emmerson said.

But the report said that was based on “substantial and almost entirely unspecified spending cuts and tax increases” and could involve “further real cuts to unprotected departments of around £30 billion”.

Labour had been “considerably more vague” about how much it wants to borrow, the report said.