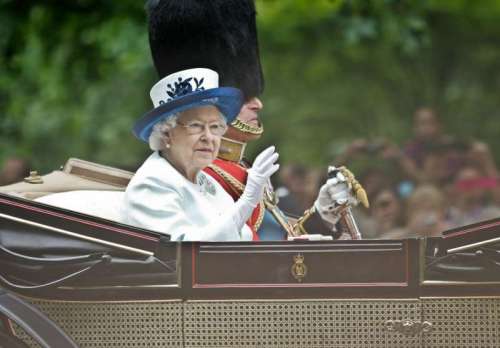 Prime Minister David Cameron has opted to consult than to scrap the Human Rights Act.

While the plans are expected to be mentioned in today’s Queen’s Speech, the Prime Minister will not bring forward legislation straight away because the Government does not want to “rush it through” reports Sky News.

Scrapping the act, which the Government says will make the Supreme Court the ultimate court so matters are not decided in Europe, could see Britain withdrawing from the European Convention of Human Rights.

This possibility has triggered considerable concern – including among some Conservative MPs.

Britain has been signed up to the convention, which was set up after the Second World War, for more than 60 years and there are fears withdrawing would send the wrong message to countries with a poor record on human rights.

Labour, the SNP and the Lib Dems are all opposed to scrapping the Human Rights Act and a number of prominent Conservatives, including former Attorney General Dominic Grieve, have spoken out against it.

With a majority of just 12, Mr Cameron could face a struggle to get any bill through and there have been suggestions the House of Lords, which does not have a Tory majority, would throw it out.

A Government source said: “The key thing is it will be in Queen’s Speech. The Government will commit to bring forward proposals.

“We just won’t commit to a timetable for legislation, but a Bill this session won’t be ruled in or out. It’s a hugely important constitutional bill and we’ve got to do it properly, not rush it through.”

Also included in the Queen’s speech will be legislation to ensure people working 30 hours a week on minimum wage will no longer have to pay income tax.

The Queen will set out the Government’s legislative plans at the State Opening of Parliament later today.