UN has unanimously adopted a sweeping anti-IS resolution imploring the world to unite to defeat ISIS.  Cameron said the vote on the French-drafted text an “important moment” 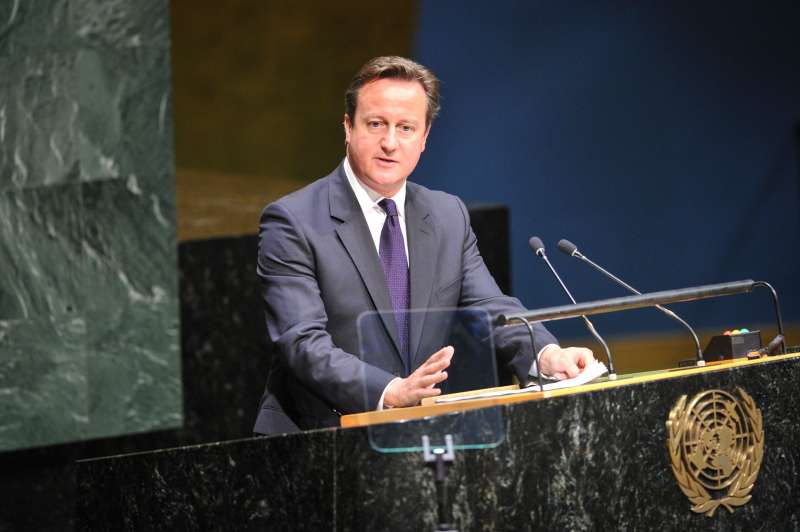 The UN, in a rare unanimous vote, has called on world to unite against the Islamic State (IS) jihadist group, a media report said.

The 15-member council adopted a resolution on Friday that was drafted by France after a series of deadly attacks in Paris killed 130 people and were claimed by Isis.

“The ISIS  in Iraq and the Levant constitutes a global and unprecedented threat to international peace and security,” said the resolution.

It called on member states to “redouble and coordinate their efforts” to prevent further terrorist horrors by the group and “eradicate” its safe havens straddling parts of Iraq and Syria.

The resolution’s text calls on nations “with the capacity to do so” to “take all necessary measures” to “redouble and coordinate their efforts to prevent and suppress terrorist acts” committed by IS, or ISIS. It also labels the IS jihadists a “global and unprecedented threat to international peace and security”.

The vote in the Security Council barely 24 hours after the text was presented in New York by the French ambassador to the UN, François Delattre.

British Prime Minister David Cameron, who is seeking to extend Britain’s airstrikes against Isis into Syria, called the vote on the French-drafted text an “important moment”.

“The world has united against Isil [Islamic State]. The international community has come together and has resolved to defeat this evil, which threatens people of every country and every religion,” he said.

“The UN security council has unanimously backed action against this evil death cult in both Syria and Iraq … Today’s vote shows beyond doubt the breadth of international support for doing more in Syria and for decisive action to eradicate Isil.”

The resolution does not invoke Chapter VII of the UN charter specifically to authorize the use of outside military force within the borders of a sovereign state. It was nonetheless crafted in a way clearly meant to give countries additional diplomatic and political cover and impetus to target Isis and eliminate it.

The action in New York came as the world watched another terror crisis unfold in Mali where Islamic militants stormed a hotel in the capital, Bamako, briefly taking 170 people hostage, before the hotel was stormed by security forces. Among hostages were citizens of China, France and the US.