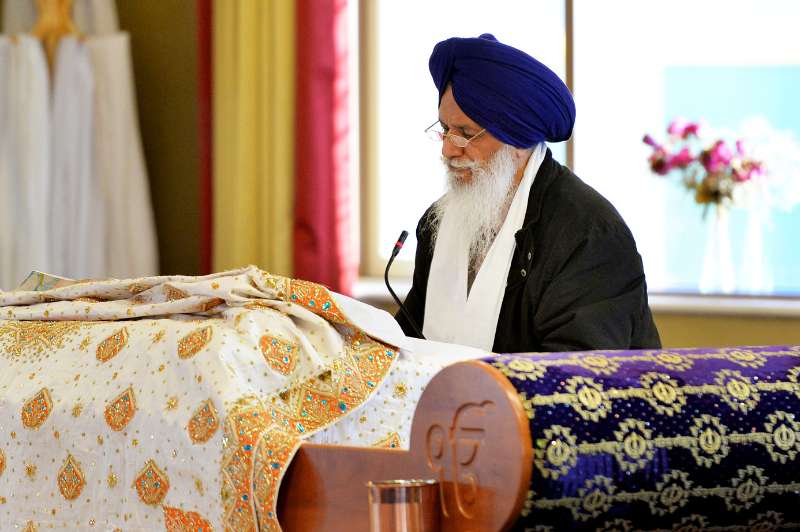 This follows representations to the Chancellor from British Hindus and Sikhs, who are concerned that current facilities are often too small, and not equipped to meet their needs.

The Government wants to know more about these issues and what steps can be taken to improve existing facilities in line with current law.

Osborne said: “This is a Budget that delivers for British Hindus and Sikhs: backing business, supporting aspiration and standing behind families that work hard.

“Over the past year a number of British Hindus and Sikhs have also raised with me their concerns about cremation facilities for their communities. They’ve told me that often the facilities are not large enough for everyone from the community to pay their respects and don’t always pay enough regard to cultural sensitivities.

“So this Budget announces a review into these facilities. We want to know more about concerns people from all faiths and none have about these facilities, so we can do more to ensure everybody can mark the passing of their loved ones appropriately. That’s why we’ve launched this consultation and I’d urge everyone to make their views known on this important issue.”

The consultation will be led by the Department for Communities and Local Government and launch in due course.  It is intended to take into account the views of all faiths and members of the community.

Other measures announced in the Budget that will deliver for British Asians include: