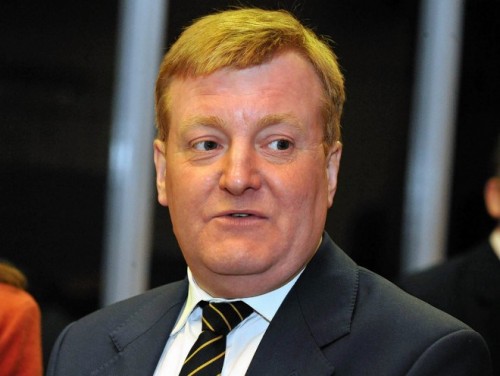 His family said they were devastated to lose a “fine man and loving father”. No cause of death has been given but police said it was not suspicious.

Mr Clegg, who resigned as Liberal Democrat leader last month, said: “Charles devoted his life to public service, yet he had an unusual gift for speaking about politics with humour and humility which touched people well beyond the world of politics reports BBC.

“He was one of the most gentle and unflappable politicians I have ever known, yet he was immensely courageous too not least when he spoke for the country against the invasion of Iraq.”

Mr Kennedy’s family said in a statement: “It is with great sadness, and an enormous sense of shock, that we announce the death of Charles Kennedy.

“We are obviously devastated at the loss. Charles was a fine man, a talented politician, and a loving father to his young son.”

A Police Scotland spokesman said: “Police officers attended an address at Fort William on Monday, June 1 to reports of the sudden death of a 55-year-old man. Police were notified by ambulance service personnel. There are no suspicious circumstances.”