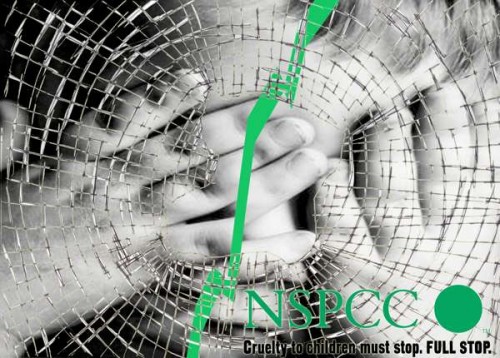 England and Wales has  seen number of recorded sexual offences against children rise by a third according to NSPCC.

Figures compiled by the charity show 85 offences were recorded by police every day, with significant rises in Scotland and Northern Ireland also.

Jon Brown, from the NSPCC’s sexual abuse programme, told BBC Radio 4’s Today that cases in Rotherham, Rochdale, Oxford and elsewhere had helped prompt “children, young people and adults to speak about abuse that is either happening to them or has happened to them”.

“Many, many, more” people had found the confidence to report incidents, he said, but the latest figures could be still only be the “the tip of the iceberg.”

And Peter Wanless, the NSPCC’s chief executive, said the figures were “a fraction of the true number of victims, because some endure an agonising wait of many years before telling anyone – and others never reveal what has happened to them”.