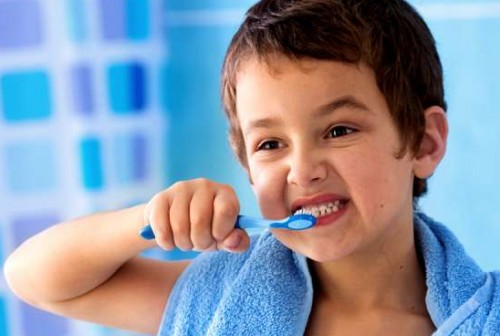 Public health minister Maureen Watt said it was a “tremendous example of spending to save”.

She said: “We’ve made great progress since 2007 in improving access to NHS dentists – with 92% of Scottish children now registered.

“The success of the Childsmile programme speaks for itself, saving millions of pounds and making such a difference to youngsters’ oral health.

“This is a really tremendous example of spending to save. The Childsmile programme show’s what can be achieved when we have a real focus on prevention – in particular in the world of public health.”