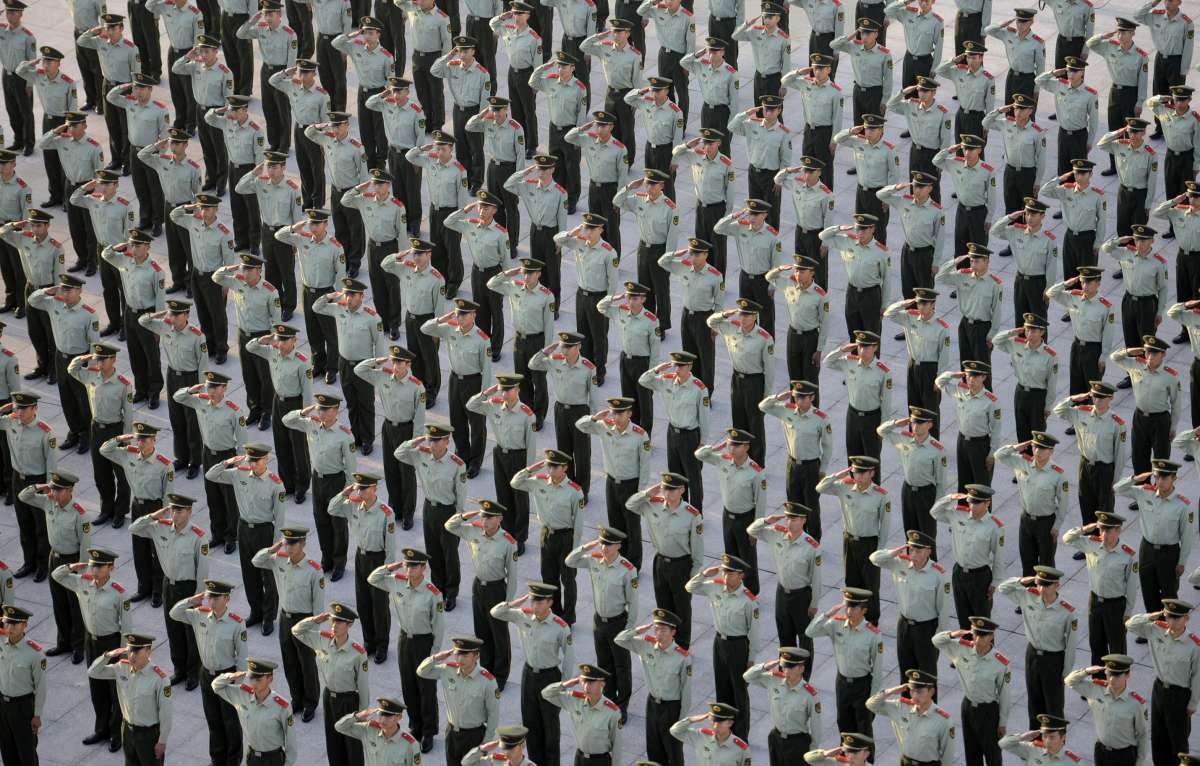 China’s e-commerce market has hit the $1.2 trillion-mark in the first half of this year despite economic losses, according to a report released on Monday.

E-commerce in the world’s second-largest economy reached $1.2 trillion in the January-June period, up 30.4 percent from a year earlier, the China E-Commerce Research Centre said in its report.

The online retail sales, which include business-to-consumer (B2C) and consumer-to-consumer (C2C) rose 48.7 percent.

As of the end of 2014, over 2.5 million people worked directly in e-commerce and more than 18 million indirectly.

China Media Capital (CMC) and Warner Bros have entered into a deal to produce Chinese-language movies. The deal, which was announced on the eve of Chinese President Xi Jinping’s state visit to the US, will see the two companies establish a joint venture company Flagship Entertainment. It will have its headquarter in Hong Kong, with offices in Beijing and Los Angeles, reports variety.com.

The deal was announced by Li Ruigang, founding chairman of CMC, and Kevin Tsujihara, chairman and CEO, Warner Bros.

“Flagship plans to develop, invest in, acquire and produce a wide range of films for distribution throughout China and around the world, utilising Warner Bros’ unrivalled global film distribution network. The first titles bearing the new imprint could be released as early as 2016,” the partners said in a statement.

“This creative collaboration between US and China filmmaking partners also allows for the exchange of technical expertise and the development of young Chinese talent for years to come, combining Warner Bros’ technical and creative knowledge base with CMC and TVB’s access to local talent and market expertise,” the statement further read.

The Chinese box office market is booming, with gross box office up by 49 percent in the first eight months of this year.

Hollywood titles are doing well in the market, where local language filmmaking is also pacing.

“With the proliferation of platforms available to consumers, premium content is more valuable than ever. This partnership with Hollywood’s most iconic studio will bring Warner Bros’ deep experience in creative storytelling and unparalleled expertise in producing global titles to China’s film industry,” Ruigang said.