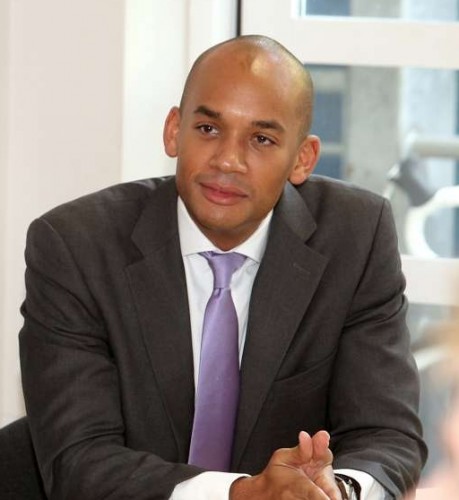 Shadow business secretary Chuka Umunna has withdrawn from the Labour party leadership contest, just days after throwing his hat into the ring.

The MP, 36, said in a statement that he was not comfortable with the level of pressure and scrutiny that came with being a leadership candidate.

Mr Umunna also cited concerns about the impact of the bid on his family reported BBC.

The BBC’s Nick Robinson says Mr Umunna has been distressed by the level of scrutiny on him and his family.

He added that he understood there was no scandal that lay behind his decision to step aside.

A rising star of the party, Mr Umunna was first elected to Parliament in 2010 before joining the shadow cabinet.

He confirmed his candidacy for the Labour leadership his Facebook posting on 12 May, saying the party under Ed Miliband had failed to appeal to enough voters in England.

But in a statement on Friday he said he had not found the leadership bid to be “a comfortable experience”.