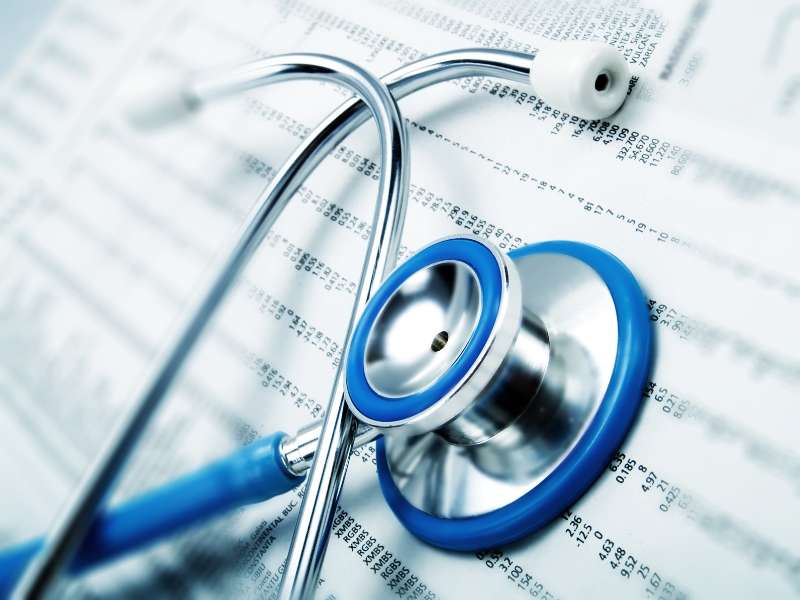 Cold weather is associated with increased risk of ischaemic stroke in patients with atrial fibrillation (AF), a condition characterised by irregular rhythm of the heartbeat, shows results of a study involving nearly 290,000 patients.

“Our study shows a clear association between temperature and risk of ischaemic stroke in patients with AF,” said researcher Tze-Fan Chao, cardiologist at National Yang-Ming University in Taiwan.

The findings indicate that cold climates may promote the formation of blood clots within the left atrium and increase the risk of stroke for AF patients.

“Risk may increase in cold weather because of the pro-coagulant status,” Chao noted.

The study involved 289,559 new-onset AF patients from the “National Health Insurance Research Database” in Taiwan during 2000 to 2011.

Among the Taiwan AF cohort, 34,991 patients suffered from an ischaemic stroke during the mean follow up of three years.

In addition, the incidence of ischaemic stroke was highest in winter and lowest in summer

Compared to summer, the risk of ischaemic stroke increased by 10 percent in spring and 19 percent in winter. Stroke risk did not differ significantly between summer and autumn.

The finding was presented at European Society of Cardiology (ESC) Congress 2015 in London.