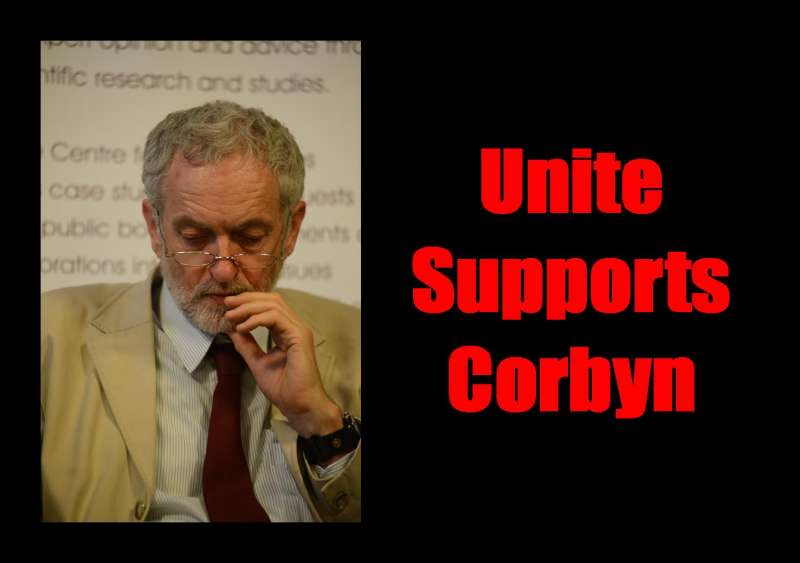 The survey of party members, registered supporters and affiliated trade unionists, puts the left-wing MP in the lead on both first and second preference votes – ahead of Shadow Health Secretary Andy Burnham.

Carried out by YouGov for The Times, the poll puts Mr Corbyn on 53 per cent of the vote, with Mr Burnham on 47 per cent.

On first preferences alone, the Islington North MP has a lead of 17 points over his nearest rival – 43 per cent to 26 per cent. Liz Kendall is set to come fourth, meaning she would be eliminated and her votes redistributed on a second preference basis.

The party is in disarray after the dismal show in the Parliament over the Welfare Cut debate.  Yvette Cooper and Andy Burnham vowed to sort out the ‘confusion’ of the party’s stance on benefits.

In an article in Huffington Post, the Shadow Home Secretary attacked the “muddle” of Harriet Harman’s order to MPs to abstain on the Welfare Reform and Work Bill.

Ms Cooper vowed to oppose the legislation when it returns to the Commons after the summer, declaring that cuts to child tax credits and other benefits needed a ‘stronger Labour alternative’.

“Labour is not in a good place today – people are feeling bruised and confused about what we are in favour of and what we are against. We need to sort it out – pull our party together and start challenging the Tories instead,” she said.

Mr Burnham said he will vote against the Bill if he became leader in September and adding that he agreed to abstain in a bid to prevent splitting the party further.

48 Labour MPs defied acting Leader Harman to vote against the Welfare Reform and Work Bill. Jeremy Corbyn was the only one of the Labour leadership contenders to vote against the Government, but more than half of the party’s newly elected MPs joined the rebellion.