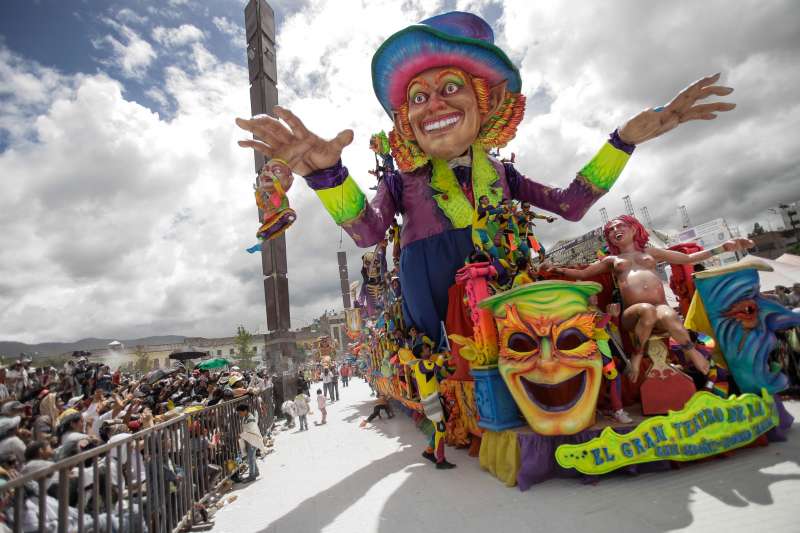 Have you noticed that a significant percentage of parenting time is spent screaming at your children to stop screaming?

My gently religious family has always been totally non-cursing, with words like “silly” being considered highly risqué, and “poopyhead” causing people to faint.

Not so in the outside world. I was shocked recently when I did some broadcasting and my loose-tongued co-presenter was told that almost all curse words were now allowed after 9 p.m.

This is bad for everyone, because researchers say that English-speaking societies are running out of swear words. They lose their power now. We live in a world where kindergartners greet each other with: “Good (bleep) morning, you (bleep) stupid (bleep).”

Scientists say curses are important because they evolved to alleviate physical and emotional pain. Still, I do think some people should never use bad words because they just sound wrong in their mouths. Like weather forecasters. “A (bleep)-load of rain fell this morning, and the humidity level will rise to a (bleep) of a lot by noon.” Just doesn’t work.

One suggestion someone gave me is to use swear words from other languages. In the US TV show “Firefly”, actors used real swear words, but only in Mandarin and Cantonese. Guys, there are a lot of people who speak Chinese on this planet, or hadn’t you noticed?

Still, it’s true that non-English speakers have some cool curses. In Hindi, people insult each other by saying: “You are the hair growing on my flank area.” In Mandarin Chinese, people say, “You son of a rabbit.” (Sometimes you hear parents curse lazy children with this phrase without realizing the irony.) I had an Italian friend who used to say “Maladicta” when I trod on his toes. It sounded very “sweary” but he’s literally just saying “Bad word.”

Some years ago, I had to train a foul-mouthed newspaper reporter for a job on live radio. We wrote a list of words that sounded like curses but were safe for broadcasting use and taped them to her microphone. The top three most satisfying ones were Pool, Cow and Follicle. The next time something bad happens, try shouting “POOL” at the top of your voice. It works really well.

If you want to be really classy, I recommend making all dramatic announcements in Latin. Here are some useful phrases to get you started. At the bar: “Di! Ecce hora! Uxor mea me necabit!” (“Dear God, look at the time! My wife will kill me!”) On the street: “Recedite, plebes! Gero rem imperialem!” (“Stand aside plebians! I am on imperial business.”)

And if you want to insult someone, skip the expletives. The most horrible curse in Latin is this one: “Utinam logica falsa tuam philosophiam totam suffodiant.” (“May faulty logic undermine your entire philosophy.”) Ooh, now that’s nasty, right?

One place where you can easily express things in an impactful way without using bad words is the Internet. Or as I sometimes write to my children: “Do not make me use CAPITAL LETTERS.”