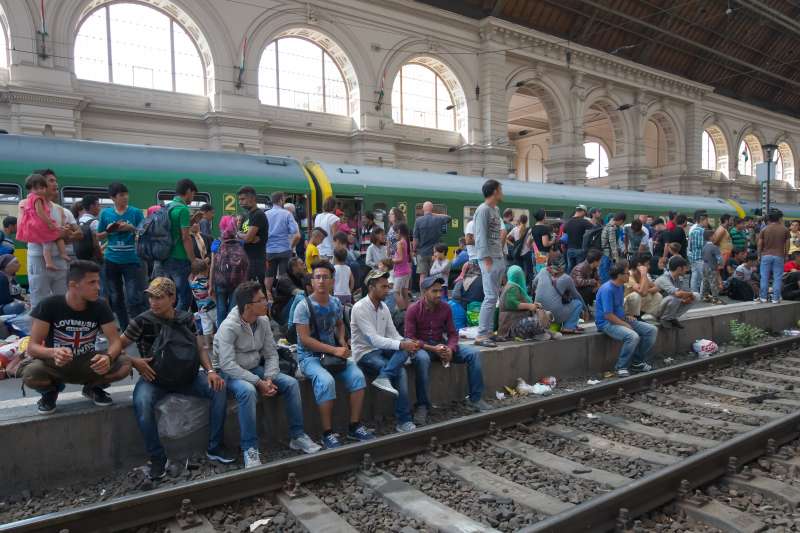 A 29-km stretch of highway on the Danish island of Lolland was closed late Monday after hundreds of refugees heading to Sweden swarmed into the country over the weekend, police said.

“It is for safety reasons to protect the people who go along the highway,” the South Zealand and Lolland-Falster Police was cited by Danish news agency Ritzau as saying.

The Sydmotorvejen highway from Sakskoebing to Roedbyhavn in southern Lolland has been closed from 8 p.m., reported Xinhua.

It is not known how long the closure will last and motorists were told to find alternates routes.

Meanwhile, Anne Brasseur, president of the Parliamentary Assembly of the Council of Europe (PACE) has said the continent should be able to manage high number of migrants escaping the conflict in the Middle East and elsewhere.

“Yes, this is a significant number, but no, this is not an insurmountable figure for a continent as large and wealthy as Europe,” she said in a statement , referring to up to what she said were 300,000 refugees arriving and travelling through Europe, Xinhua reported.

“Europe is in the centre of a migration and asylum cauldron,” Brasseur said, adding: “Each day more and more ingredients are being added to this melting pot of human suffering, and Europe can no longer bury its head and humanity in the sand.”

Brasseur was speaking on her return from New York, where she addressed the fourth World Conference of Speakers of Parliament at the UN headquarters.

During her address at the conference, she warned fellow leaders that if they did not start working together on the refugee issue, they would be “sleepwalking to disaster”.

“I was met with polite incredulity at the lack of an organised European response,” she said.