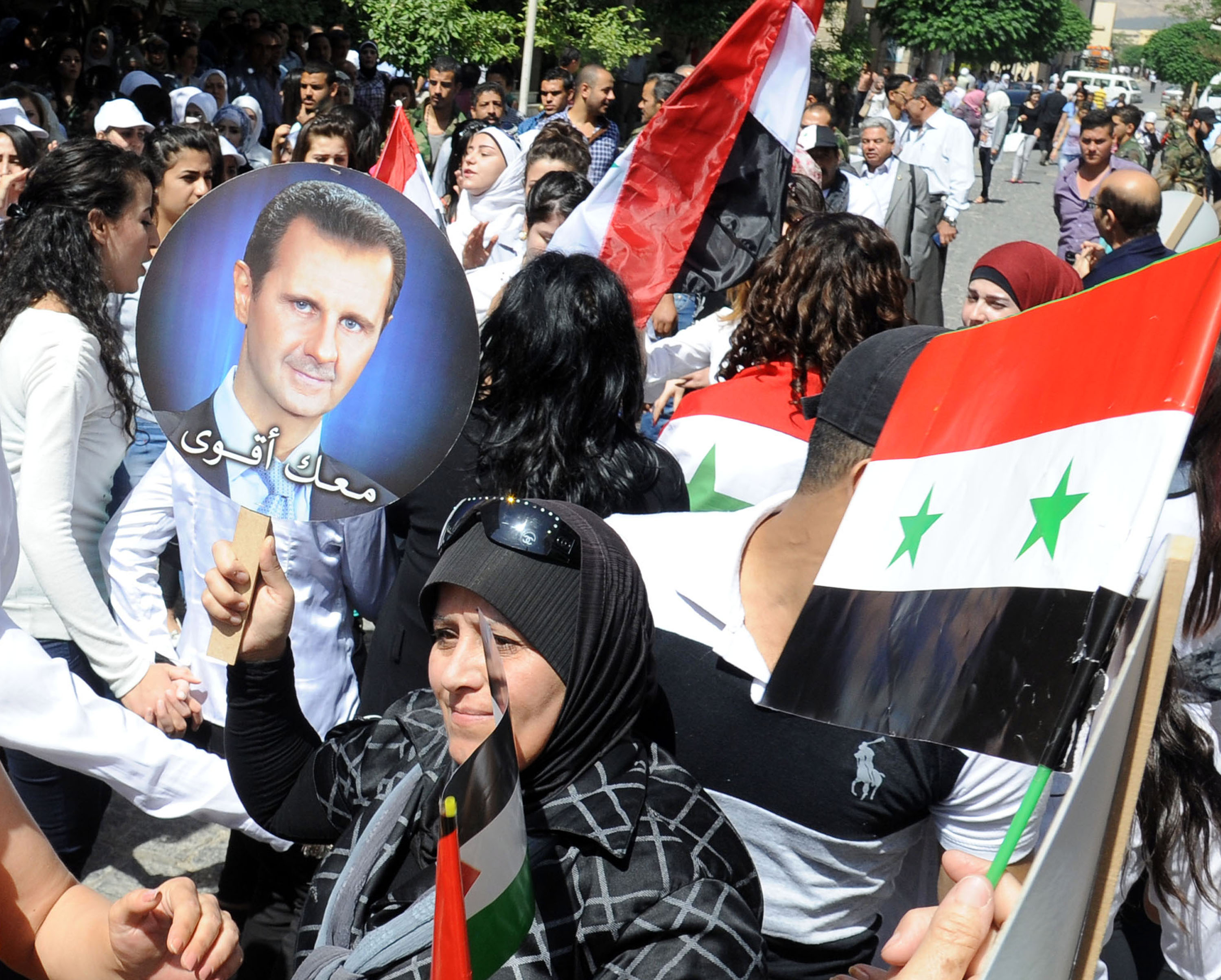 There is still no agreement over the future of Syrian President Bashar al-Assad in the meeting in Vienna on Friday, although sides found some common ground over the solution for the country, Xinhua reported.

Key players took part in the multilateral talks in Vienna, pushing a diplomatic process forward to seek a solution for ending the ongoing Syria crisis, however, Russian Foreign Minister Sergei Lavrov and US Secretary of State John Kerry both said there is still difference over the future of al-Assad, although some progress was made in the talks.

Kerry acknowledged the fate of al-Assad was still a main point of contention amongst the nations participating in the Vienna talks, but noting US position over Syria has not changed.

Some stake holders, especially US and certain gulf nations, believe that, as a part of the solution for Syria, al-Assad must leave his president office.

In response to this issue, Russia said the people in Syria should decide the future for themselves, and that Russia wants to stop the crisis in Syria, saying Russia would continue fighting against terrorists in Syria.

However, despite the world major states and regional major countries, no delegation from Syria attended the meeting.