An Indian-origin mother and her twin daughters have been found dead at a house in Romford , north-east London. The body of the husband was later discovered hanging at Woodford Reservoir in Walthamstow. The family is hailing from Thrissur district of South Indian state of Kerala. 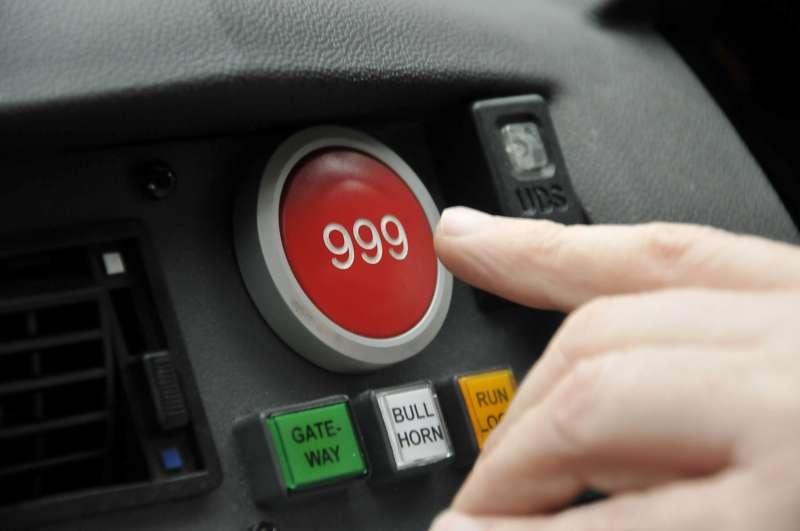 The news shocked the Indian community community. Neighbours identified the family as – Mr Rethish Kumar (40), wife Shigi (37)  and the children Neha (13) and Niya.

The family had not been seen since Sunday, police said. School authorities informed the police when the two girls failed to attend on Monday.

Post-mortem examinations are due to take place later, but Scotland Yard said the three female bodies had no signs of visible injuries.

The Metropolitan Police said it was initially called to the property on Monday night after concerns were raised about the family’s welfare. There was no response or signs of a disturbance at the house so the officers left.

They returned on Tuesday and broke into the property and found the bodies of the woman and the two girls.

Det Supt Kenny McDonald said: “At this stage in our ongoing investigation we are not looking for anyone else in connection with the deaths.

“We are making extensive enquiries to trace next of kin, who we believe to be outside of the UK.”

The Met said as part of its “routine” it had referred its response to the Directorate of Professional Standards and the Independent Police Complaints Commission.