British Medical Association (BMA) leadership hiked their salary almost double. Doctors and politicians have condemned the hikes in the salaries of seven key BMA representatives as scandalous and unjustified 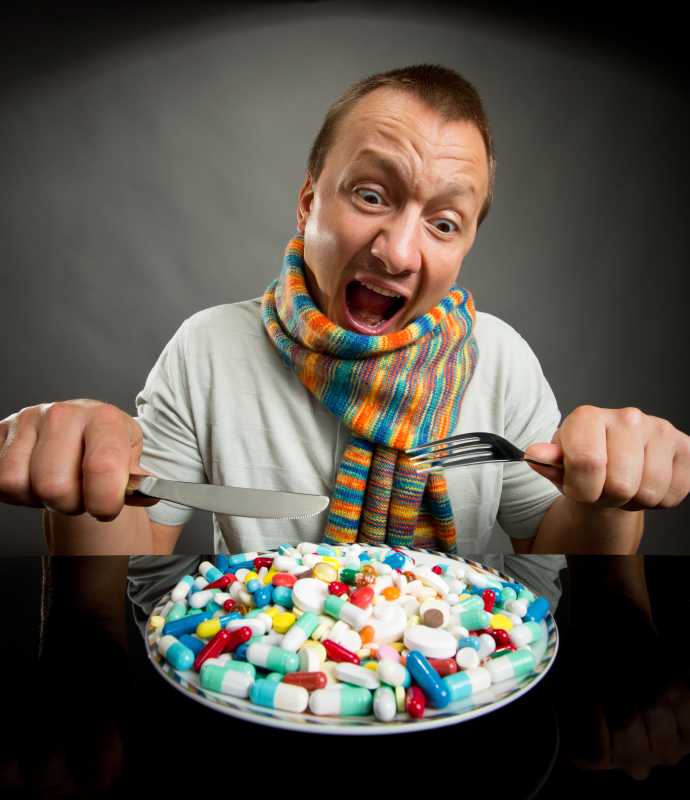 The  British Medical Association (BMA), the doctors’ union, has granted seven key office-bearers pay rises of up to 137% and doubling its leader’s salary to £172,000 at a time when most medics are suffering pay restraint, the Guardian reported.

Doctors, mainly working with the NHS, contribute £443 to BMA as annual membership fee. The cash strapped NHS is struggling to balance the books and the doctors are in limbo over their salaries.

The payments are embarrassing for the BMA, which in March criticised the coalition’s decision to deny doctors pay increases as “an insult” that “devalued and demoralised” NHS medics, the Guardian reported.

A confidential internal BMA briefing paper outlining the changes states that three other BMA “chief officers” – its treasurer, chair of its representative body and president – also received pay rises of 21%, 28% and 7% respectively, taking their salaries up to £83,077, £68,077 and £25,000. It also states that the union’s deputy chair is to start receiving £20,000, but not his original salary.

Doctors and politicians have condemned the hikes in the salaries of seven key British Medical Association (BMA) representatives as scandalous and unjustified.

The rises were only narrowly approved, by a 15-11 vote, by members of the BMA’s ruling council after strong arguments were raised against it. Although the vote took place in November, the union had not announced or acknowledged the rises, or told its membership about them, until the Guardian asked for further details, even though they came into force on 1 January.