British singer Ed Sheeran says he has written “50 songs” for his third album. 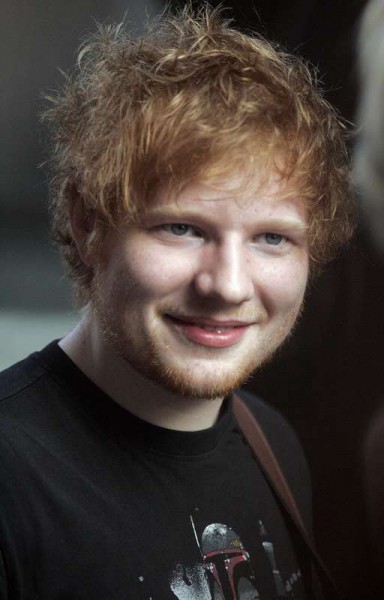 The “Thinking out loud” hitmaker is already hard at work on his next album following the success of his second full-length “X” last year, even though he doesn’t want to release the collection until the end of 2016 at the earliest, reports femalefirst.co.uk.

“I’ve done 40 — maybe more like 50 songs already, and I’m not planning to release it for another year and a half, so I want to do a few more,” he said.

The 24-year-old singer-songwriter confessed he is feeling “pressure” to live up to people’s high expectations because he doesn’t want to be a disappointment.

“…There’s even more pressure now for this album. When you have a whole company depending on one thing, if I don’t release the goods, it’s going to be awkward,” he added.

However, Sheeran — who is rumoured to be dating Irish model Louise Johnston — insisted he will take a well-earned break before finalising his next album.

“I haven’t taken a break in between the first and second albums. We’ve been touring for five years without a break. I actually want to go and live in the house that I bought because I haven’t lived in it yet,” he was quoted as saying by the Daily Star newspaper.