London’s historic Trafalgar Square is gear up to host one of the biggest religious event in the capital city. Eid Festival 2015 will take place at on Trafalgar Square on Saturday, 25th July 2015 from 12:00pm to 6:00pm…reports Asian Lite News 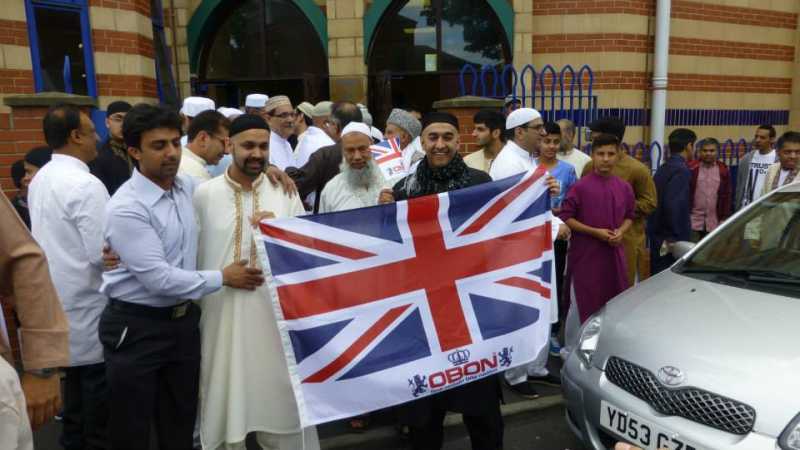 Highlights include a food festival where you can sample a host of delicious cuisines from across the world. Expect Malaysian, Turkish, South Asian, Egyptian, Lebanese, Indonesian, and Arabic. And that’s just to name a few!

The visitors can enjoy live music and performances, while there’s also a range of fun activities for children to try like face-painting, henna, calligraphy and sports.

Eid Festival is a Mayor of London event to mark the end of Ramadan.

Islam is the second fastest growing religious confession in the UK after irreligion and its adherents have the lowest average age out of all the major religious groups.Between 2001 and 2009 the Muslim population increased almost 10 times faster than the non-Muslim population. The majority of Muslims in the UK belong to the Sunni denomination.The largest ethnic group of British Muslims are Pakistanis and Bangladeshis.