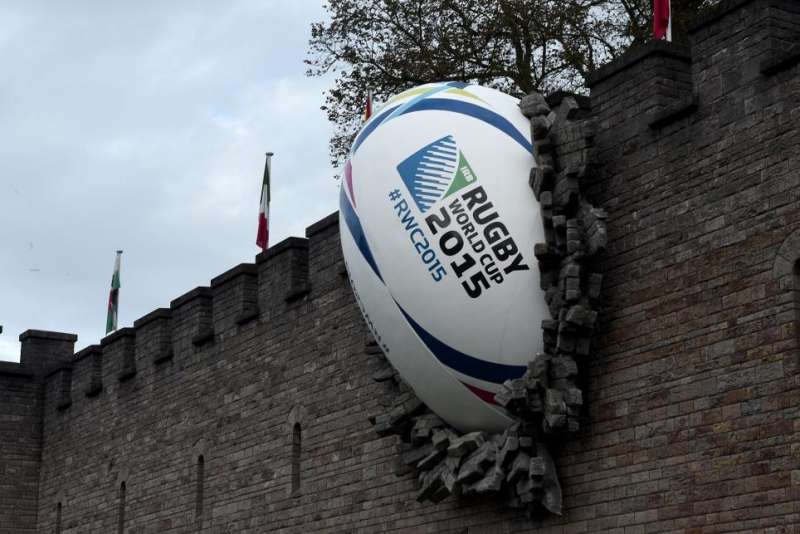 England won over Fiji in the opening World Cup match. Billy Vunipola muscled over for a late try to give England a 35-11 win in a disjointed display at Twickenham, BBC reported

“It was a big occasion and there were a few nerves. We got a good lead but didn’t put the nail in the coffin,” Lancaster told BBC Radio 5 live.

“We had to work hard and that last try late in the game was a massive relief.”

Two tries from full-back Mike Brown and the impact of a superior set of replacements saw Lancaster’s men home.

However, had Fiji been more clinical with their kicking the scoreline would have been closer.