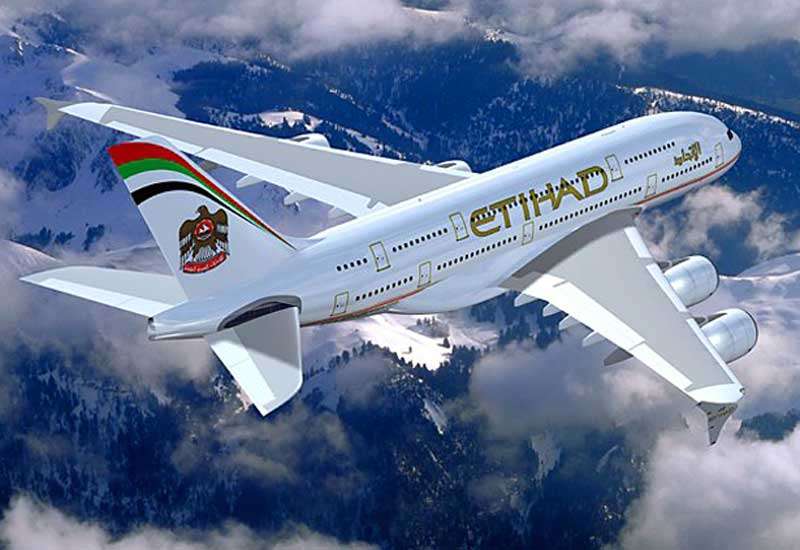 The awards recognise excellence and innovation in social media and marketing campaigns in the aviation industry. Winners were announced last week at a glittering ceremony during the Travel Distribution Summit North America in Las Vegas, which was attended by more than 350 travel and hospitality executives.

An expert panel of industry experts selected Etihad Airways as winner in recognition of the airline’s innovativeness, engagement and business impact in the social space over the past 24 months.

Shane O’Hare, Etihad Airways’ senior vice president marketing, said, “We are delighted to win this important award, which is a great reflection on our commitment to delivering powerful, effective social media strategies and campaigns.”

Shashank Nigam, SimpliFlying’s CEO, said, “Etihad Airways has made tremendous progress in the last year in how it uses social media, especially for customer service initiatives like the Twitter channel for elite flyers. It is a trail-blaser in the Middle East, an innovative way to engage passengers.”

The airlines implemented various initiatives on its social media platforms, including a best-in-class customer service strategy, with a 90 percent response rate and with 80 percent of all enquiries answered within 10 minutes. Guests can communicate 24-hours a day in multiple languages including English, Arabic, Mandarin, German and Italian.

In 2014, Etihad Airways rolled out an innovative social media initiative, offering travel tips to Facebook and Twitter users through the #EtihadSuggests hashtag. In the past 12 months, the hashtag earned 713 million impressions, which equates to $1.2 million in earned media value.

Etihad Airways has more than 2.8 million followers across all of its social media channels, including over 1.6 million Facebook fans. The airline was also a highly commended finalist in the categories of ‘Best Airline in Customer Service’ and ‘Best Airline in Driving Revenue