Fake Sheikh aka Maazher Mahmood has been charged with conspiring to pervert the course of justice following the collapse of the drugs trial of pop star Tulisa Contostavlos in July last year, the Crown Prosecution Service said 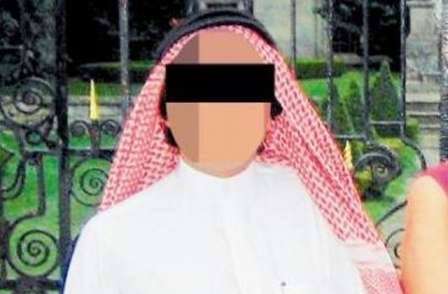 Maazher, who worked for The News Of The World and its successor The Sun on Sunday, has exposed numerous alleged wrongdoings, often by posing as a rich Sheik from the Middle East, targeting royals, sports stars, politicians and celebrities in stings over 30 years.

A statement issued by Kingsley Napley on behalf of Maazher Mahmood said: “I am deeply disappointed that, after a totally unjustified delay, the Crown Prosecution Service have today informed me that they have decided to charge me with conspiracy to pervert the course of justice. I deny the offence.

“I will vigorously contest it at court. In the meantime I have nothing further to say.”

The controversial reporter earlier claimed that he had helped secure about 100 convictions during his 30-year career at newspapers including the News of the World and Sunday Times.

Some of Mr Mahmood’s targets – including the former Grange Hill and London’s Burning actor John Alford – were prosecuted and jailed based on his evidence. Another case involved Page Three glamour model Emma Morgan, whom the Fake Sheikh led to believe she was being offered a lucrative contract for a Middle East bikini calendar. But Mr Mahmood really wanted a story exposing her as a major drug pusher and had hired a man called Billy to assist.

Ms Morgan, who was 24 at the time, said she had been put under pressure for several hours to supply cocaine. She had been asked to pick some up from Billy and give it to Mr Mahmood, which she had done.

Mr Mahmood told Panorama he had spent his career investigating crime and wrongdoing, he had used legitimate investigatory methods and brought many individuals to justice. He said any criticism of him usually came from those he had exposed or people he had worked with who had an “axe to grind”.