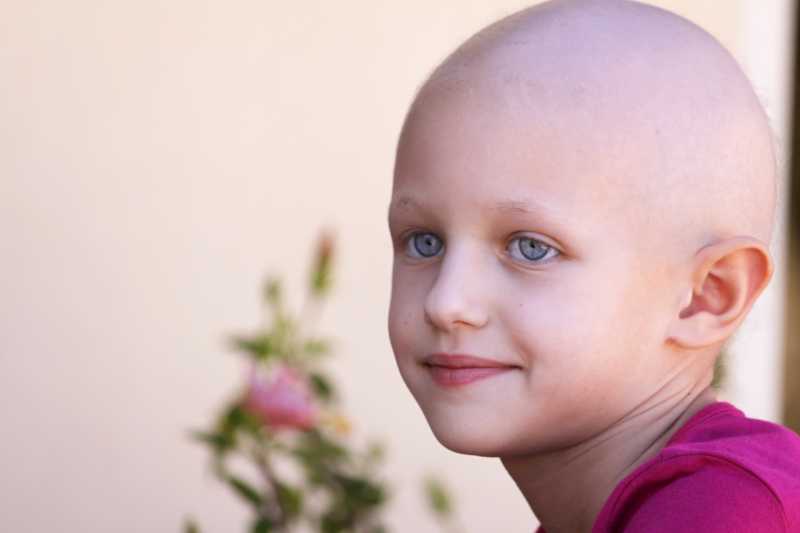 Actress Lisa Ray, who put up a brave fight against cancer, says the amount of misinformation about the disease is shocking and that media needs to clear the myths and the ‘fear factor’ surrounding it.

“It’s also the media’s responsibility to start promoting a more accurate picture of what cancer is. There is so much misinformation out there that it’s just shocking. And that’s again one of the reasons that motivated me to talk about it openly because in India we still have this incredible fear factor around cancer.

“A lot of people hear cancer and they hear death -and that’s not true. Not always and not necessarily, not with the kind of treatment that we have, not with preventative measures,” said Lisa, who was the chief guest at the 4th Indian Breast Cancer Survivors Conference on Monday. Actress-producer Malaika Arora Khan was also present on the occasion.

Lisa was diagnosed with multiple myeloma, a form of blood cancer in 2009 which is a rare disease and which is considered incurable. But in 2010, she was declared a cancer survivor having improved her health tremendously and announcing to the world that she is “cancer-free”.

“But this requires a real, concentrated kind of an awareness programme and we can’t do this without the press. The point is to run the story, to change people’s perceptions. We’re really trying to promote real change here.

“And especially when it comes to women – who are the heart of the family in India. When they are ill they always put themselves at the last,” said the beautiful actress.

“We need to promote a very positive view, not sugar-coated, but with support you can get through it. And it shouldn’t at least become an uphill battle when you’re dealing with financial problems and with people’s perceptions,” she added.

Lisa will next be seen in a romantic musical film, “Ishq Forever” of which she’s shared numerous pictures on Twitter.