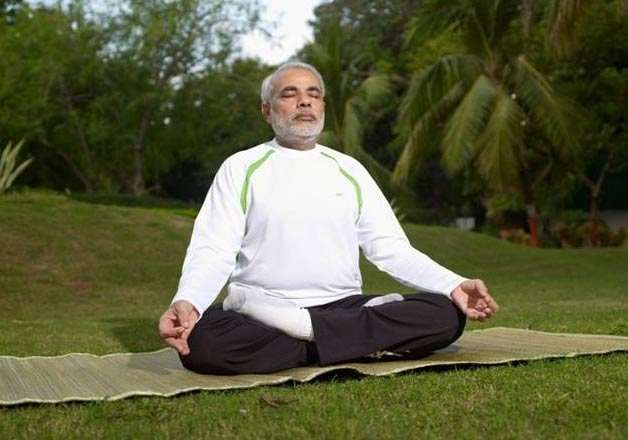 Indian Prime Minister Narendra Modi on Wednesday said the lynching of a Muslim in Dadri and the cancellation of Pakistani singer Ghulam Ali’s concert in Mumbai were both “saddening and undesirable”.

“The incidents, Dadri lynching and cancelled concert of Pakistani singer, were saddening and undesirable. But how is the centre responsible for these” Modi asked in an interview to Anandabazar Patrika.

Modi said his party would never “support” incidents like these.

“The opposition is trying to accuse us of communalism, but aren’t they, through the same process, playing the politics of polarisation,” the prime minister questioned.

Debates on these issues have arisen in the past, he said.

“BJP has always been against pseudo-secularism. These distressing incidents have again led to the rise of those debates and dialogue is the only process through which a solution is possible,” Modi added.

On the midnight of September 28, 50-year-old Mohammad Akhlaq, a resident of a village in Uttar Pradesh, was dragged from his house and lynched following a rumour that he allegedly killed a cow.