Wealthy people are not haphazard, they are intentional. The first step toward wealth accumulation is a well-thought out plan, similar to a written script. The plan serves the important purpose of bringing to the forefront of consciousness what one is trying to accomplish…writes Bobby Hoffman

Standards of affluence vary according to many factors, including geography, cultural norms, family history, education – and the type of work we are willing to do. Personal wealth can be sustained or temporary, with fluctuations based upon our chosen lifestyle, the cost of living, and general economic conditions.

Unfortunately, many of the forces that impact individual wealth are not within our direct control. Examples include the consequences of natural disasters such as the 2015 Nepal earthquake, the ongoing financial crisis in Greece, or the prolonged global recession triggered by the US housing crisis of 2008.

However, one form of wealth defies external influence and is completely within the control of every individual, regardless of location, ethnicity, gender, religion or global turmoil. Many people accumulate their personal wealth based not on financial resources or bank account balance but upon the assessment of their subjective well-being, often described as the degree of personal contentment and satisfaction achieved from day-to-day experience.

In combination with researching content for my new book, which involved interviewing a number of “wealthy” individuals, including convicted investment advisor Bernard Madoff, former NFL superstar Nick Lowery, “Curb your Enthusiasm” actress Cheryl Hines and millionaire poker play Alec Torelli, it became crystal clear that personal wealth is in the grasp of everyone, but subject to at least five critical conditions.

Wealthy people are not haphazard, they are intentional. The first step toward wealth accumulation is a well-thought out plan, similar to a written script. The plan serves the important purpose of bringing to the forefront of consciousness what one is trying to accomplish. Intentionality means individuals have a constant awareness of both the goals they intend to reach and the strategies they will use to reach their goals. The plan serves as a personal blue-print and a constant reminder that gives the individual focus, while also reinforcing the notion that wealthy individuals orchestrate their destiny.

Wealthy people are not unrealistic, they are well-calibrated. Accurately calculating the degree of effort and expertise needed to complete a task or reach a goal is a second virtue of the wealthy individual. Accurate calibration avoids the common human error of underestimating time requirements or embellishing personal capabilities when planning to tackle a task or complete a project.

If you have ever tried to find an unfamiliar location without asking directions based on your assumed knowledge and ability you know what I mean. Overconfident individuals often display a lackadaisical attitude and deliberately withhold efforts toward completing a task based upon their perception that the task is easy. Poor calibration may inadvertently result in mediocre performance and generate negative self-perceptions of ability based merely on unrealistic calculations of what it takes to complete a task successfully.

Wealthy people are not always successful, expect to fail at times and let themselves learn when they do. Wealthy individuals have a degree of realism about what they do and understand that regardless of intention, effort, or ability, obstacles will be encountered. During my interview with Cheryl Hines she told me that she was rejected for dozens of roles before landing her first acting job.

Even now as an established Emmy-winning actress Cheryl realises that part of her success is NOT being cast in a part. Former NFL star and Kansas City Hall of Fame placekicker Nick Lowery missed over 100 field goals in his career despite retiring with the best field goal completion percentage in NFL history. Defeat or rejection was not seen as failure by Cheryl or Nick, but instead perceived as an opportunity to do things differently, use different strategies and learn from the agony of defeat.

Wealthy people are far from perfect, admit errors and know when to cut losses: Capitalizing on failure requires the willingness to reveal intimate aspects of our psychological self and also to admit to others that we are not perfect. Rather than conceal fallibilities wealthy people strive toward perfectionism by setting and working toward reaching stretch goals with a deliberate focus on improving upon one’s previous performance.

Unrealistic or unobtainable targets are rarely part of wealthy existence as these tactics are often reserved for individuals seeking excuses for poor performance. Poker expert Alec Torelli will rarely play a questionable hand to conclusion because he knows that recognition of situational failure is a large part of his ultimate success. 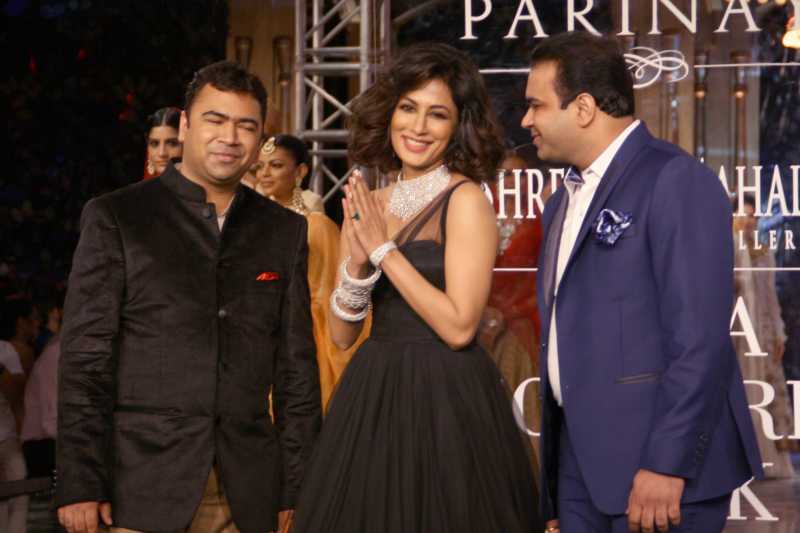 Wealthy people are not closed-minded, they are open to constructive criticism and seek it out: Shielding one’s self from scrutiny and negative comments is unconscionable for the wealthy. Instead psychological affluence demands the willingness to embrace negative feedback, repress defensive and emotional reactions and demonstrate the openness to do things differently.

The most affluent actively seek feedback and desire guidance from a knowledgeable other or a respected advisor and coach. Even the oft-maligned financier Bernie Madoff told me that he sought counsel during his advisory escapades, but sadly Madoff rejected the advice that might have prevented his monumental downfall and eventual 150-year incarceration.

So, are you wealthy or poor? More importantly, are you ready to change? Recognizing and interpreting your state of subjective well-being is only one aspect of acquiring wealth. After recognition, adding to your well-being bank account means setting goals, monitoring progress, creating interim milestones, and reflecting upon outcomes by either rewarding yourself for the accomplishment or making changes. Most importantly, sustained motivation requires an unrelenting fixation toward reaching your valued goal. The wealthiest individuals would not and do not accept anything less.